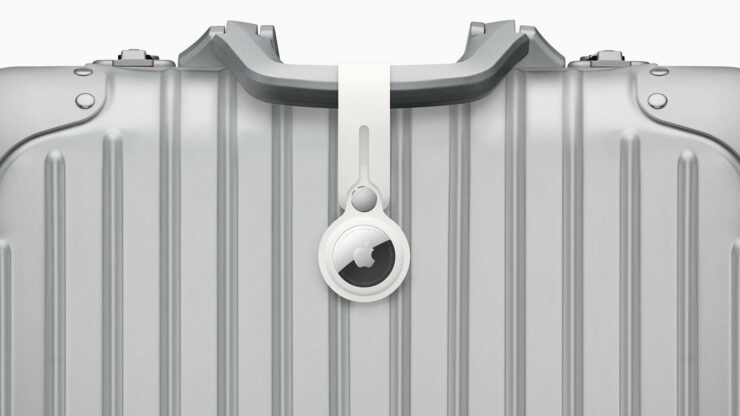 Apple’s AirTags, the company’s circular-shaped trackers, were conveniently designed to locate your lost or misplaced items. Given that their integration with Apple’s software ecosystem is seamless, it was no question that AirTags would grow in popularity to the point that a second-generation model could be introduced if this progress keeps up.

Shipment Estimates of AirTags Could Reach 35 Million at the Current Rate for 2022, According to Analyst

Even though AirTags have been the subject of controversy as there have been several instances where the trackers were used as instruments for stalking, analyst Ming-Chi Kuo believes that these are still extremely popular. Thanks to their budget-friendly price, and effortless way of helping guide owners towards their lost or misplaced items, Kuo estimates that shipments for 2022 could reach 35 million.

In 2021, those shipment estimates stood at 20 million, indicating that there has been growth and demand remains strong. Assuming this growth persists, Kuo believes that Apple would be prompted to launch a second-generation model, one that would likely ship with advanced features. Though AirTags work with Android-powered handsets, their full potential is unlocked and displayed when paired with an iPhone.

AirTag, which has not received much attention, has gradually grown in shipments since its release. Shipment estimations of AirTag reach about 20 mn & 35 mn units in 2021 & 2022, respectively. If AirTag shipments continue to grow, I believe Apple will develop the 2nd generation.

Using Apple’s Find My network, iPhone owners can label which AirTag can be associated with which item, such as a bag, car keys, or any other item, and track them when they get lost or misplaced. We do not believe Apple could introduce a jaw-dropping design change to the second-generation AirTags since their functionality, aesthetics, and use is not as elaborate as the company’s other products.

However, if Apple were to bring a change to these trackers, at the most, these could become slightly thinner and smaller so they can easily be slipped into pockets, wallets, or purses. If AirTags become smaller in size, it might be easier for these to go unnoticed if a thief decides to run away with an item containing an Apple tracker, and chances are they will not get rid of them.

Unfortunately, this change can also mean an AirTag may not be noticed by someone who is potentially being stalked and may become a victim of a more heinous crime. What sort of changes do you wish Apple introduces to the second-generation model? Tell us down in the comments.

The post Apple Could Launch a Second-Generation AirTag Model, if Shipments Continue to Grow, Says Analyst by Omar Sohail appeared first on Wccftech.