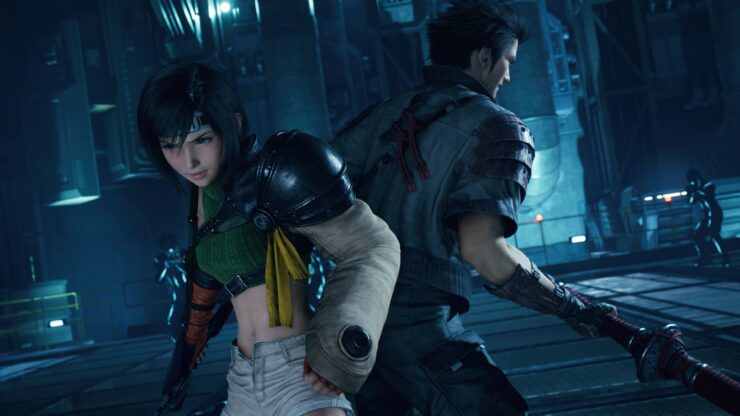 Final Fantasy VII Remake Intergrade has made a solid debut on Steam, managing to get the second highest peak concurrent players for a single-player entry in the series.

As reported by @BenjiSales, the game, which finally launched on Steam after six months of Epic Games Store exclusivity, reached 13,803 peak concurrent players on June 19th, making it the second single-player entry in the series with the highest peak, following Final Fantasy XV which peaked at 29,498. If the game did not release on the Epic Games Store a few months back, Final Fantasy VII Remake Intergrade would undoubtedly have done better on Steam.

No matter the platform, Final Fantasy VII Remake Intergrade is an extremely solid title that improves on the base game released on PlayStation 4 with improved visuals and additional content, as I highlighted in my review of the PlayStation 5 release.

While it is the same game at heart, FFVII Remake Intergrade brings the first part of the remake to new heights with a 60 FPS gameplay option, some quality of life enhancements, much improved visuals, and a very fun new story episode starring Yuffie. The new tweaks and additions do not alter how the game feels and play, but there is no denying that they do make it the best way to enjoy one of the best role-playing games put out by Square Enix in the past few years.