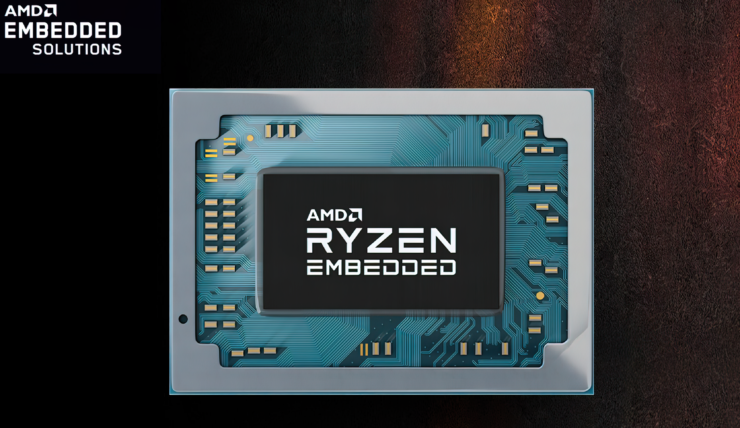 The new Ryzen Embedded R2000 series CPUs are scalable to as many as four Zen+ processor cores across eight threads and offer 2MB of L2 and 4MB of L3 cache. System designers will find the ultimate configuration with power and performance from a single processing platform.

The AMD Ryzen Embedded R2000 Series is currently on display at the AMD booth (Hall 3A, Stand 239) at Embedded World 2022 in Nuremberg, Germany, until the 23rd.