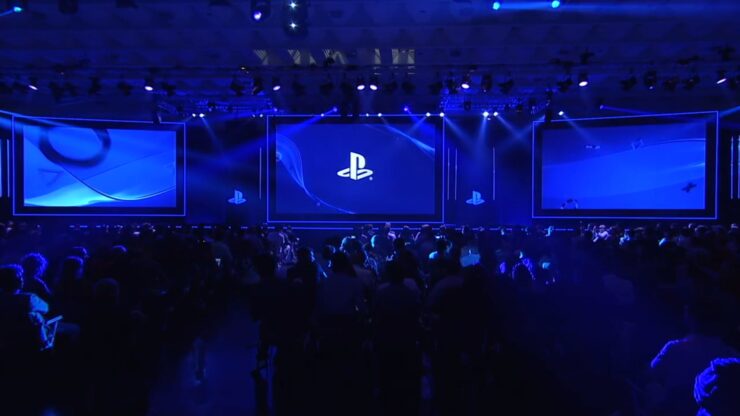 The statement from Sony was issued to German outlet Games Wirtschaft and picked up by VGC. “After Nintendo, Activision Blizzard, Take-Two Interactive, and Wargaming, there is another cancellation by a prominent Gamescom anchor tenant: Sony Interactive will not be taking part in Gamescom 2022 (August 24 to 28), as the company confirmed to GamesWirtschaft when asked”, the (translated) article from the German publication reads.

Although it didn’t have its own press conference last year, Sony did make its appearance as part of Geoff Keighley’s Gamescom 2021 Opening Night Live event. This year, however, it seems that, in order to have your games shown during the Gamescom 2022 Opening Night Live show, a presence in Gamescom 2022’s entertainment area is a prerequisite. As such, it’s likely that fans won’t be getting new announcements or game updates from Sony during the event this August.

Game manufacturers who want to place their products in the Cologne Novelties Revue have the following options:

The prerequisite in all cases is an appearance in the end consumer area of ​​Gamescom 2022 (Entertainment Area) or another Gamescom partnership.

The Gamescom organization announced the return of the annual gaming expo back in March of this year. As said, Gamescom 2022 will be a hybrid physical and digital event this year, running from August 24 through August 28 in Cologne in the Koelnmesse international trade fair and exhibition center.