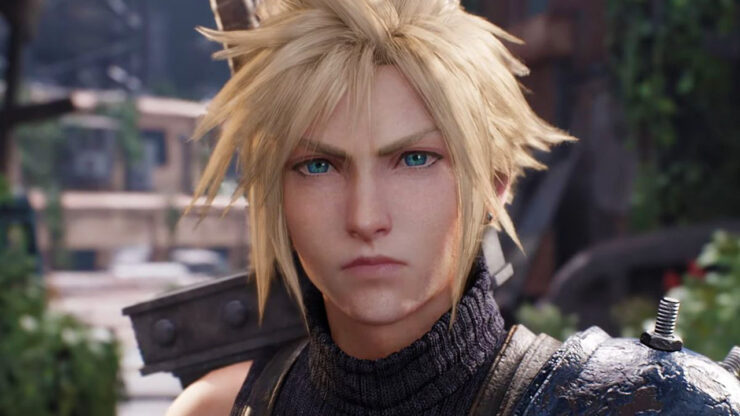 Since the concept of blockchain games and NFTs became mainstream, no major publisher has been more gung-ho about the idea than Square Enix. The Japanese publisher’s CEO Yosuke Matsuda has repeatedly stated the importance of blockchain tech to the company going forward, at one point controversially hinting the money made from the sale of Eidos Montreal, Crystal Dynamics, and IP like Tomb Raider would be reinvested in their blockchain ambitions. Square Enix has since walked that back, saying the $300 million they made from the sales will be used to fund new IP and upgrade their core development capabilities, but make no mistake, the fixation on blockchain definitely hasn’t ended.

During Square Enix’s Shareholders 2022 Meeting Report (thanks to Japanese Twitter user and blogger Michsuzuki for their original reporting and Siliconera for their surfacing the info) the RPG publisher delved deeper into their blockchain plans. Apparently, the publisher hopes to offer NFTs that will somehow deliver story content (how that will work, I’m not sure). That said, Matsuda is still cautious about embracing blockchain for major franchises like Final Fantasy and Dragon Quest, as he realizes fans have certain expectations about those franchises…

It’s still a bit too early to consider making Dragon Quest and Final Fantasy blockchain games, and we’re not at the stage of thinking about that yet.

It makes sense for Square Enix to experiment before going whole hog with blockchain, but make no mistake, if those experiments work out, Final Fantasy and Dragon Quest NFTs are probably going to happen. That said, things are moving relatively slowly for now, with only some SE mobile games embracing blockchain tech for now.

What do you think about all of this? Is there any stopping Square Enix’s march toward blockchain? Could they actually do something interesting with the tech?