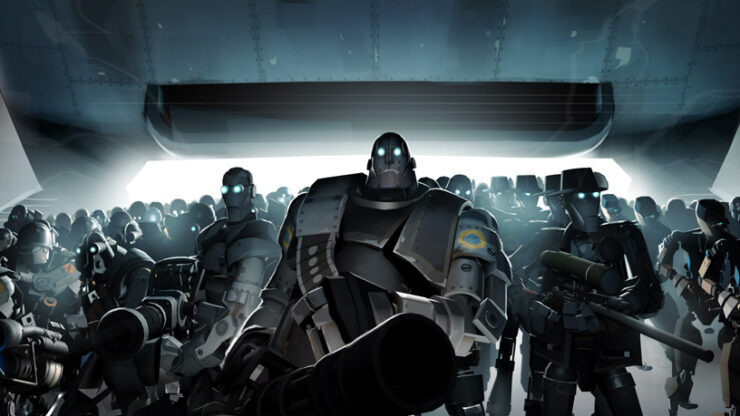 About a few days ago, we put out a brief article referring to Valve finally taking action in Team Fortress 2 and releasing an update. Meant to start fixing some of the problems that the two-year-old botting crisis the game’s been plagued by, the patch seemed like it could potentially be the first of many.

As of yesterday evening, Valve released another update to Team Fortress 2. This update has lots of unlisted changes along with what’s going on over in the update’s patch notes. These shadow changes have made a bigger impact than anyone would anticipate. That said, a YouTuber known as Tyler McVicker made a video relating to said unlisted changes, which you can watch below.

It’s a rather short video, but it denotes one thing that’s pretty big in relation to the “bots in public servers” problem. A bot training tool known as Cathook, where lots of these bots are hosted or get their code from, is now crashing repeatedly in this update. Another user on the Team Fortress 2 subreddit also put out a message noting that around 30,000 bot accounts were removed following the release of the update.

However, as the video points out, Tyler is completely correct in noting that Steam itself has to change for bots to truly be gone, and whoever’s working on this is definitely trying their best. As for the visibility of these changes, it’s possible that changes combating Cathook were intentionally hidden, in an attempt to keep the people who make these bot hosting servers in the dark.

Ultimately, this gives the impression that Valve has been listening to all of the #SAVETF2 comments and are at least trying to fix this situation. Of course, the main team at Valve is definitely not helping much but that one person is trying their damndest.  As for information that IS in fact public to the patch notes, you can read that here. Team Fortress 2 is free to download on PC via Steam.