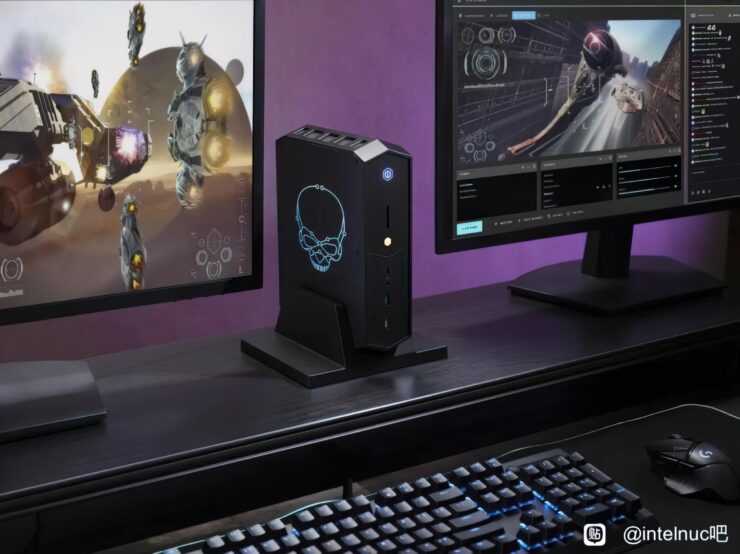 Technically, there have been more powerful NUCs in the market such as the NUC 12 Extreme which rocks desktop-grade Alder Lake CPUs and full-length discrete graphics cards but that unit comes in a larger chassis. The NUC 12 ‘Serpent Canyon’ is a much smaller design that accommodates a 12th Gen Intel Alder Lake CPU and the latest Arc A7 Series GPUs. The NUC 12 Enthusiast PCs will come in three flavors which include:

The entry-level design will rock the Core i5-12500H which features 4 P-Cores and 8 E-Cores. The CPU has a max clock speed of 4.5 GHz, features 18 MB of cache, and has a base TDP of 45W which can go up to 95W at MTP (Maximum Turbo Power). Both CPUs are designed for laptops and make a decent choice for smaller-sized NUC PCs.

On the GPU side, we are getting up to an Intel Arc A770M GPU. The Intel Arc 7 lineup is going to utilize the flagship ACM-G10 GPU and we already know about the mobility variants which include the Arc A770M and the Arc A730M. Similarly, the Arc A770M 16 GB is one of the top-end variants for mobile PCs that are equipped with the full ACM-G10 configuration, utilizing 32 Xe-Cores for 4096 ALUs, and 32 ray tracing units. This GPU has a graphics clock of 1650 MHz and a TDP between 120 to 150W. It’s going to replace the NVIDIA GeForce RTX 2060 that was featured in previous SFF NUC designs so the performance is going to be somewhere in the mainstream segment when compared with the standard desktop lineup.

There are also 12 GB and 8 GB discrete variants mentioned which point toward the Arc A730M and the Arc A550M. One key difference between the NUC 12 Extreme and NUC 12 Enthusiast is that the former rocks full-length discrete graphics cards while the latter will be equipped with discrete GPUs for the mobile segment. 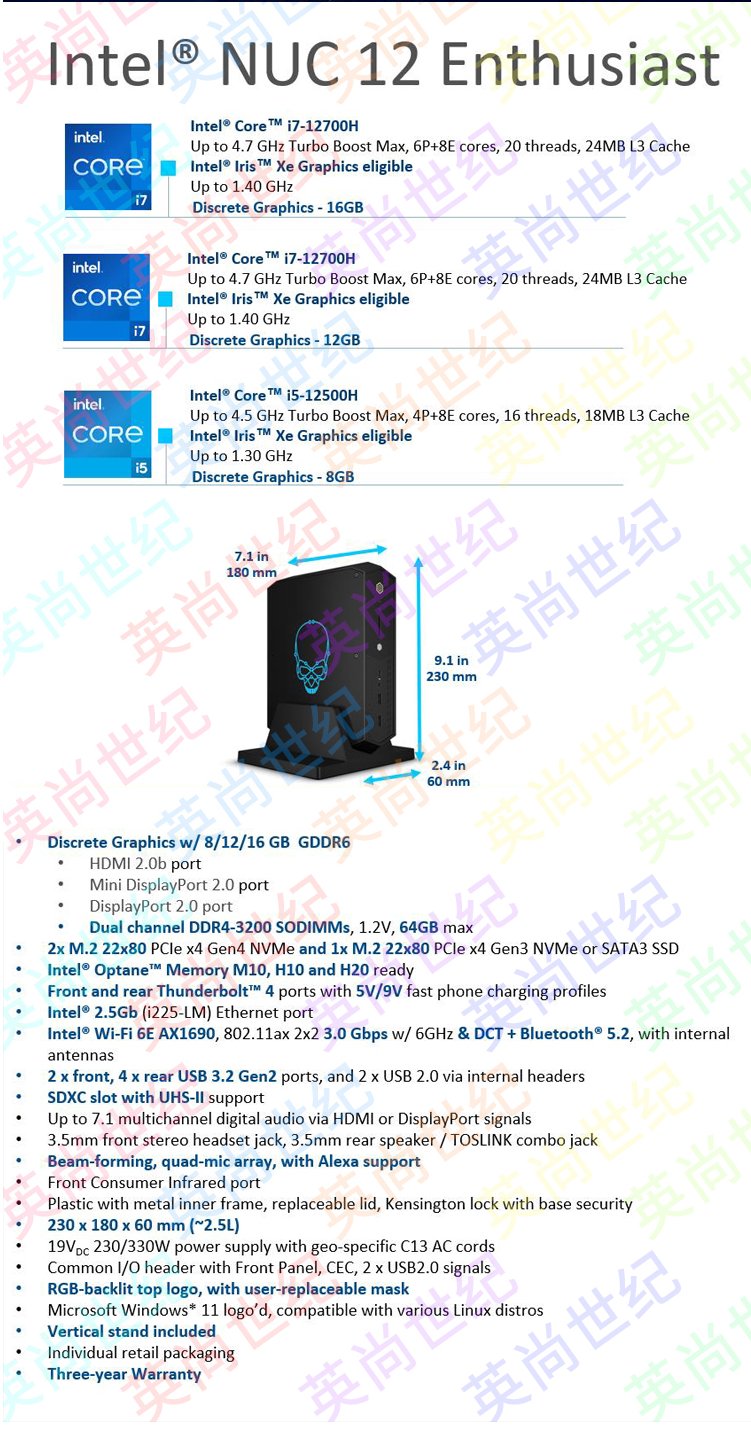 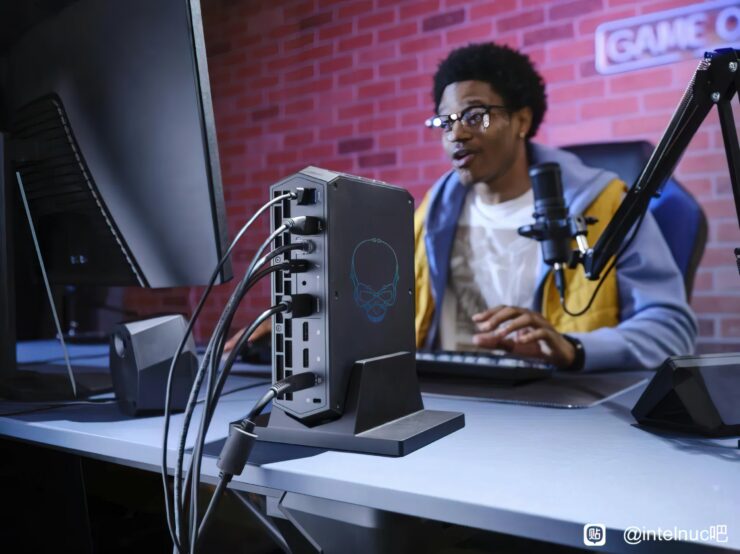 The Intel NUC 12 ‘Serpent Canyon’ is going to be one toasty system so it comes with several vents on the sides and an exhaust vent on the back of the chassis. The top cover of the system can be removed making it easy for DIY users to mod the chassis to their preferences. There’s no release date or pricing mentioned but it should be available in the coming months along with the Arc GPU lineup. Considering that the predecessor, the NUC 11 ‘Phantom Canyon’ with Tiger Lake and RTX 2060 GPU was sold for around $1200 US, we can expect a similar price point for the new NUC 12.