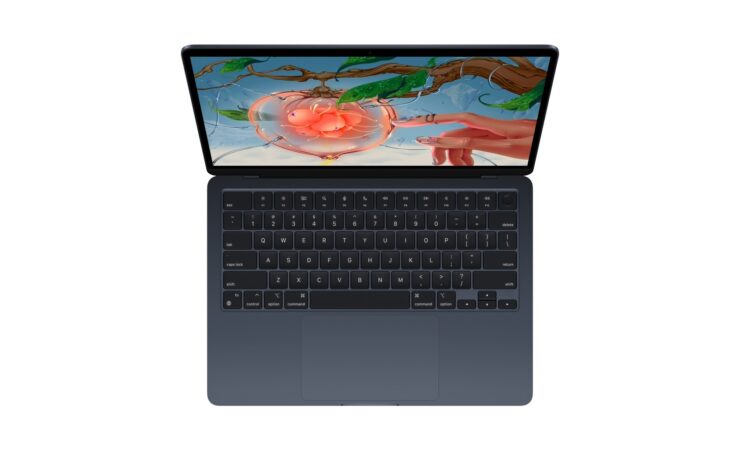 Apple’s M2 MacBook Air was unveiled at the company’s annual WWDC keynote, but no concrete launch date was given. Fortunately, sources close to valuable information believe that the official launch of the redesigned portable Mac will happen on July 15.

The information was provided to MacRumors, with a retail source apparently confirming the launch date. Retail chains and outlets stocking physical hardware are aware of product launch dates well in advance, so it is no surprise that this unnamed source found out when the M2 MacBook Air would be officially released. However, there are still some unanswered questions.

While July 15 is when the M2 MacBook Air is said to launch, is Apple expected to open up pre-orders for the machine, or will the pre-orders happen a week before, which is July 8? From the looks of it, we will find out in the first week of the new month. Customers who do not wish to pick up the new M2 MacBook Pro due to its dated design will likely be waiting for the redesigned MacBook Air.

As the name suggests, the M2 powers the device’s innards, with the base variant going for $1,199 and the highest configuration going for an expensive $2,499, which will give customers a 10-core CPU, 24GB of unified LPDDR5 RAM, and 2TB of PCIe NVMe storage. The aforementioned price is without the addition of Final Cut Pro and Logic Pro, so you can add these programs to the total when you visit Apple’s M2 MacBook Air configurator.

Ever since the transition to Apple Silicon, every MacBook model featuring a custom SoC touts impressive battery life, and the M2 MacBook Air is no exception. Apple claims an 18-hour endurance on a single charge. For customers wanting to save a little extra money, the M1 MacBook Air continues to be sold on Apple’s website and starts from $999.

Will you upgrade to the latest MacBook Air? Tell us down in the comments.