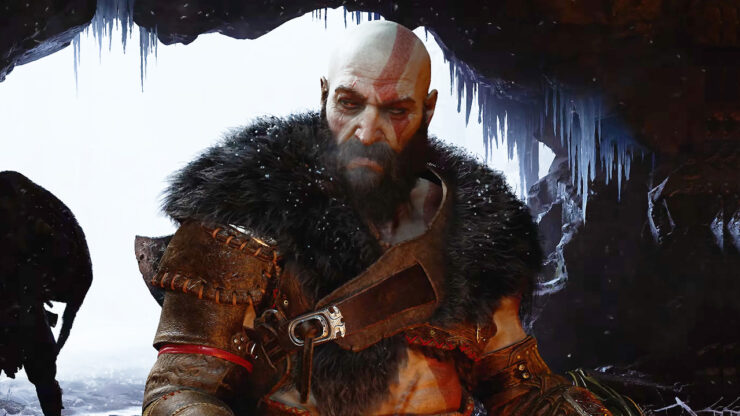 The last few days has been an odd case of the big news being no news when it comes to God of War Ragnarok. This week several usually-reliable insiders aligned, all saying a God of War Ragnarok release date announcement and presentation of some kind was coming on June 30. And then nothing happened. Since then, insiders have indicated God of War Ragnarok is still coming this year, likely in November, but that the announcement was pulled at the last minute. Those involved in the game’s production, including 2018 GoW director Cory Barlog, have largely confirmed this.

Well, now Jason Schreier, one of the original sources of the June 30 rumors, has waded back into the fray in a comment on ResetEra. According to Schreier, the God of War Ragnarok announcement was bumped sometime last week, perhaps due to the ongoing furor over the US Supreme Court striking down Roe v. Wade. That said, he also confirms November is still on, and internal excitement for the game is high.

After talking with more folks yesterday, I can definitively say that there was a release date/pre-order announcement planned for yesterday. It was bumped at some point last week. I don’t know why. (Speculation is because of Roe v Wade.) Also, PlayStation has been trying to keep secrets so badly that most SSM employees weren’t even told about it. As of this week the game is still on track for November. People working on it say it’s huge and seem to be pretty excited about it. Reminds me of the buzz I was hearing before the 2018 one.

Given we’ve seen so little of the game, there has been some concern about its scope. That it might be more of a God of War 1.5 than the ambitious sequel most are hoping for. If Schreier is right, it seems this isn’t the case. So, when might we hear more? Well, according to insider Tom Henderson, Sony basically has the announcement ready to go whenever, so hopefully the wait isn’t too long. In the meantime, let’s all take a breath. God of War developers have reportedly been the subject of a lot of anger and abuse over the past few days, which is never acceptable, but particularly ridiculous given the fact that, by all accounts, God of War Ragnarok has not been delayed. Only the announcement of its release date has been. So yeah, chill pills all around.

God of War Ragnarok is coming to PS4 and PS5. While a release date has yet to be confirmed, the current rumor is the game will arrive on November 11.

The post God of War Ragnarok Reportedly “Huge,” Internal Buzz is Similar to the 2018 Game by Nathan Birch appeared first on Wccftech.