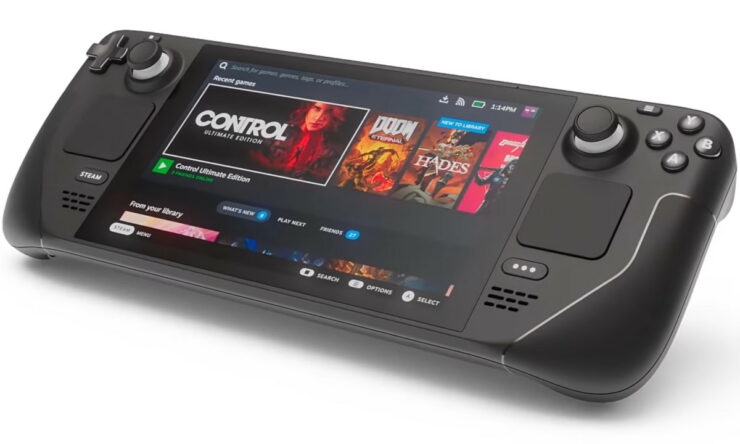 The Steam Deck’s been in the hands of the public for some time now and is essentially a super portable version of Valve’s online gaming service. Running off of its own operating system known as SteamOS, it’s received a new update for both Steam Deck users and those loading the Arch Linux-based OS image onto their own devices.

Titled the SteamOS Beta 3.3, the update’s already off to a good start offering increased graphics driver support, meant to enhance game compatibility, and performance enhancements to the AMD Radeon open-source driver stack. Previously, users could disconnect when connected to WiFi on a 5GHz network, and that was fixed in this update as well.

More concrete patch notes can be found below:

Opting into the beta update is very simple. On your Steam Deck, go over to System, and then Settings. Once in there, select the OS Update Channel, and then select Beta. Valve also has a thread open that details the above patch notes, while also serving as a means to submit feedback for the update, which you can visit here.