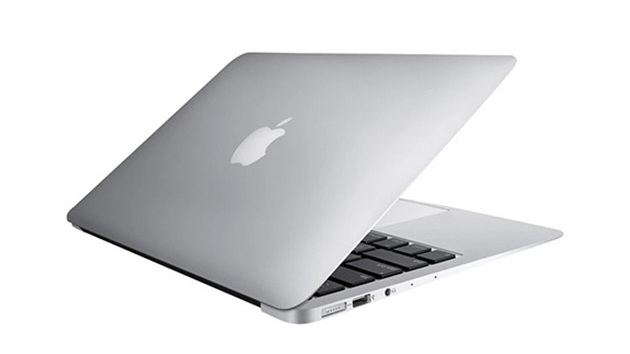 If you want the Apple logo without the Apple price tag, buying refurbished is your best bet. For those who just need a computer that can keep up with everyday tasks, consider a refurbished MacBook Air from 2012. Sure, it’s a decade old, but it’ll only cost you $246.39 with the code JULY20 — a price that compares to the entry-level Chromebooks or basic tablets.

The 2012 MacBook Air weighs in at just under 3 pounds so it won’t weigh you down like, say, the MacBook Pro from the same year. It also has an integrated 720p FaceTime HD camera, which is the same as the 2021 MacBook Air. Yes, Apple went a decade before deciding to upgrade the FaceTime camera. The 2012 model also includes two USB 3.0 ports, an SD card slot, a Thunderbolt port, and Bluetooth 4.0. Not too shabby for an obsolete laptop (Apple declared MacBook Airs earlier than 2014 obsolete).

If your computer time is spent simply browsing the web, writing up documents, answering emails, and streaming the latest series on Netflix or HBO Max, this old-school MacBook Air should treat you well. If you’re hoping for a device that can power Photoshop or Premiere Pro, this is not your pal.

Snatch up the refurbished laptop for only $246.39 with the code JULY20 for a limited time. That’s 80% in savings from its original retail cost and 50% less than its estimated current retail value. This deal ends July 5, though, so act fast. 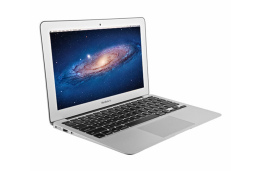