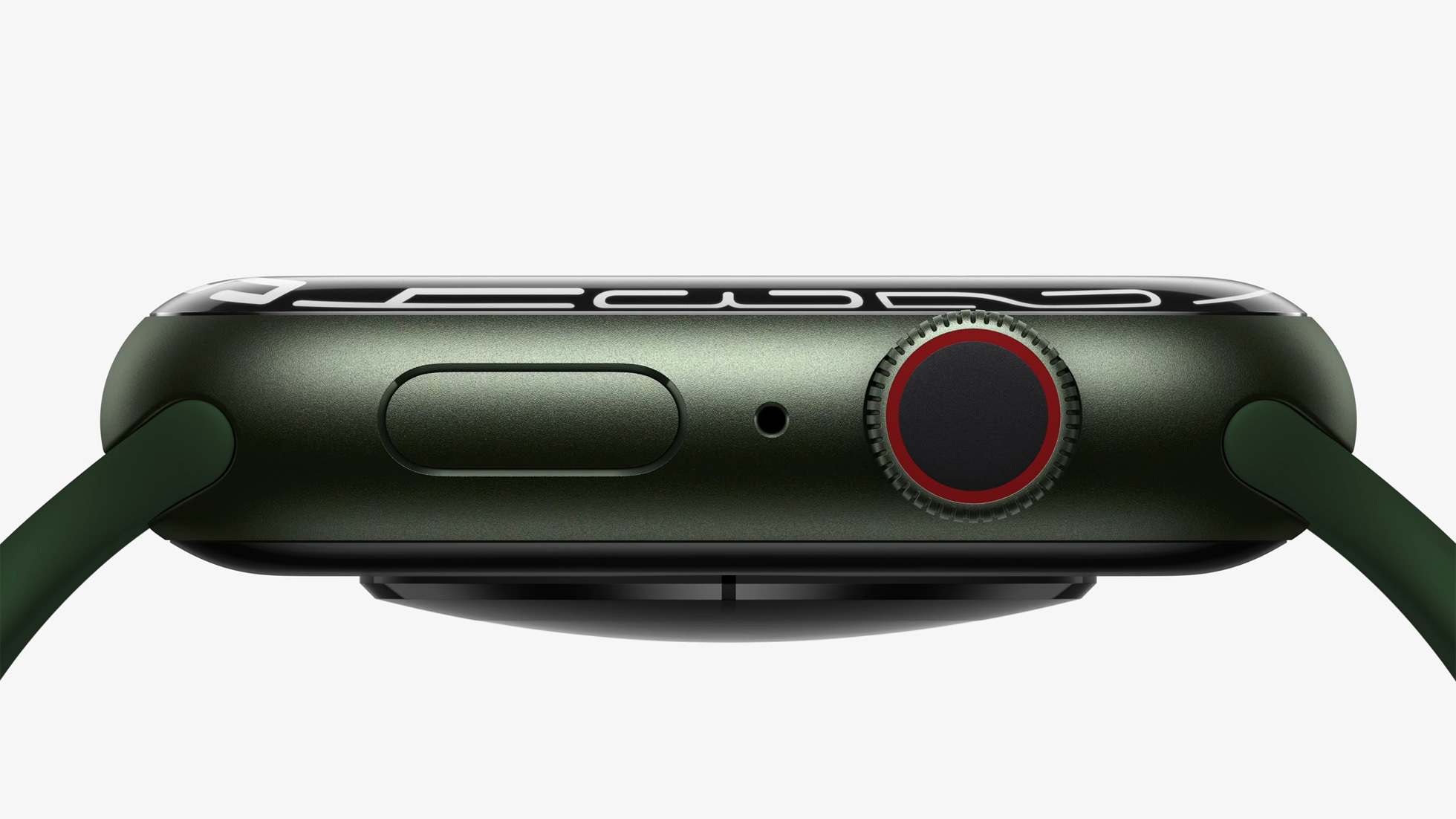 In September 2021, analyst Ming-Chi Kuo predicted that a future Apple Watch will come with a body temperature sensor.

Now, Bloomberg’s Mark Gurman says the feature is probably ready for Apple Watch 8, which will likely launch this fall. According to Gurman, the feature won’t give you a temperature reading, but will warn you if you get a fever. Previously, he also said the feature might be designed to help with fertility planning.

Gurman says the new Watch will likely only offer minor changes apart from the new sensor. The display might get updated on the pricier models (so, not the Apple Watch SE), but the processor is likely to stay the same as on Apple Watch 6 and 7.

The biggest upgrade in the Watch family will probably be the rumored, new rugged model. Gurman says that model will also get the body temperature sensor.

Can the Wristcam actually make the Apple Watch a good camera?

On the flip side, Gurman listed some features that probably won’t make their way to Apple’s new AirPods Pro this year. This includes a body temperature sensor and a heart-rate monitor. Apple has been looking into adding these features to the AirPods Pro, though, and they might get added sometime in the future, but not this year, Gurman says.

We’ll know more about these new products when they get official, likely in the fall. Apple is preparing to launch an absolute onslaught of gadgets by the end of the year; check out Mashable’s quick overview.