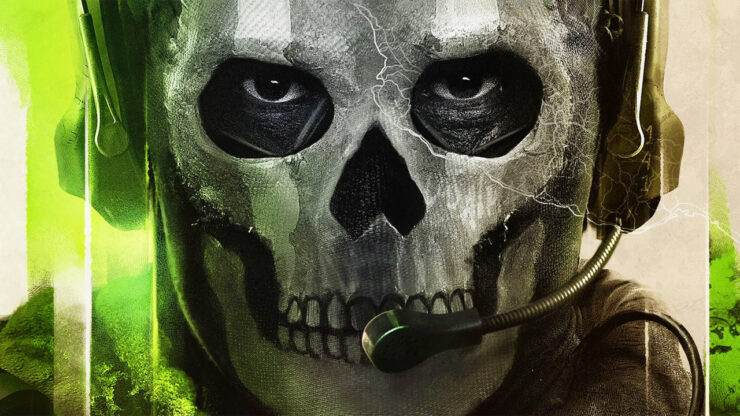 Call of Duty: Modern Warfare 2 is pretty much a lock to be the biggest game of the year when it launches in October, so needless to say, there are plenty of folks eager to know when they can try the game out early. Activision has been a bit more forthcoming than usual with Modern Warfare 2 details, and an Amazon listing pointed toward an August beta date, so some were hopeful they’d get to test out the game unusually early, but it seems that won’t be the case.

Reliable CoD insider Ralph Valve claims to have received the Call of Duty: Modern Warfare 2 beta dates, and they’re happening in September as they often do. Oh, and yes, as usual, PlayStation owners still get early access despite the pending sale of Activision to Microsoft. Check out the beta dates, below.

While the Modern Warfare 2 beta won’t arrive until September, Ralph Valve claims there will still be things to look forward to in August, including a new look at gameplay and perhaps a “few surprises.” It’s likely one of those surprises will be the game’s heavily-rumored “DMZ” sandbox mode. Of course, take this with a grain of salt for now, but again, Ralph has a pretty solid CoD track record.