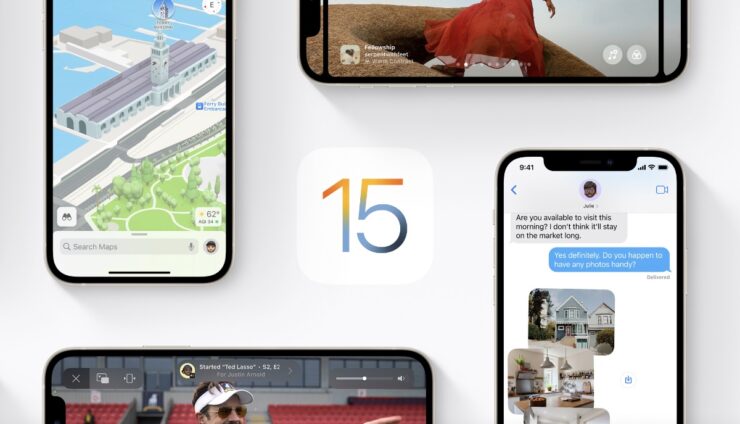 Apple has released beta 5 of iOS 15.6 and iPadOS 15.6 for registered developers. You can get the update if you have an iPhone or iPad.

The update is currently available to developers only, obviously. Public beta testers should be able to take the beta for a spin momentarily. If you already have a previous beta installed on your device, then simply follow these steps in order to install iOS 15.6 or iPadOS 15.6 beta 5:

Given we are sitting on the fifth beta of iOS 15.6 and iPadOS 15.6, it makes sense that we should expect the final release to drop in a couple of weeks time.

On the features front, this update does not bring anything new to the table. Instead, it focuses on fixing bugs and improving performance of existing devices which is a good thing.

The post iOS 15.6 and iPadOS 15.6 Beta 5 Released for iPhone and iPad by Uzair Ghani appeared first on Wccftech.