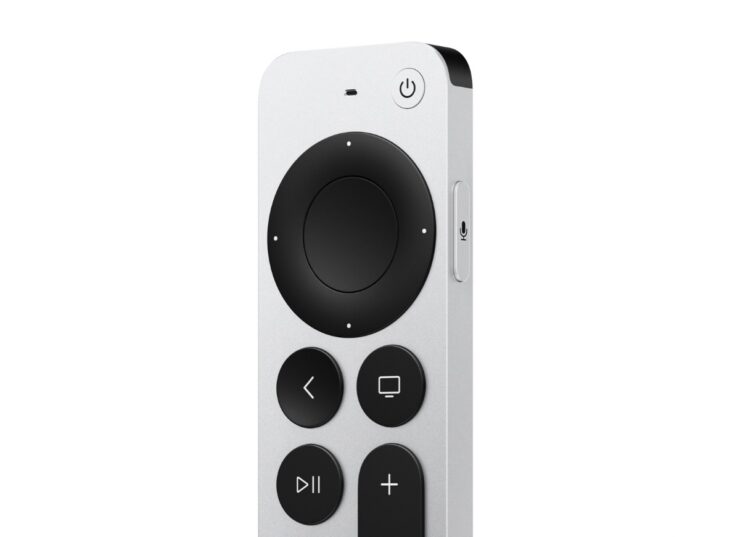 Apple ships the new Apple TV 4K with a brand new Siri Remote, the one without the touch surface. Today, that very same remote received a brand new firmware update, bringing the version up to 10M1103.

Just like AirPods updates, we have no idea what this new update brings to the table. However, we can safely assume that this new software update fixes bugs that might be lingering around annoying users out in the wild.

There is no way to manually push the update to the Siri Remote. Just leave it as is and the update will be installed over the air. However, if you do want to check whether or not the firmware update has been installed or if you’re running the previous version, then turn on your Apple TV, go to Settings > Remotes and Devices > Remote. Over here you will be able to see the firmware version that is running on your Siri Remote.

Personally, I’m a huge fan of the new Siri Remote as it is far more intuitive and way less annoying to use. It completely does away from the touch surface in favor of a click wheel which is a breeze to use. The dedicated Siri button has been moved to the right side of the remote instead of the front, allowing you to quickly access it as you would on an iPhone.