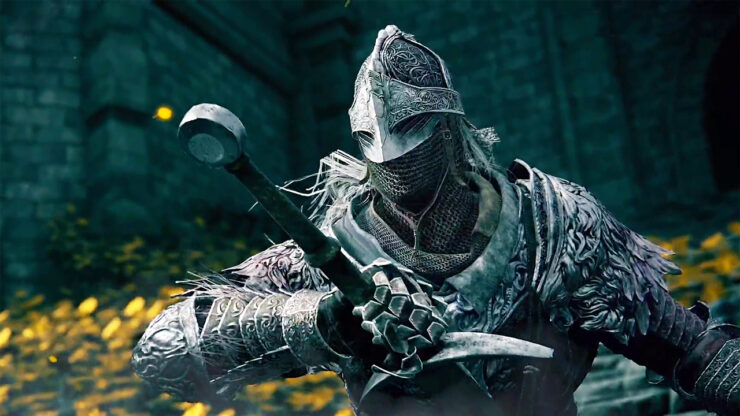 With roughly half of 2022 behind us, the NPD Group’s Mat Piscatella has chimed in with predictions for the full year, and the outlook isn’t overly sunny. Following two years of impressive growth, Piscatella foresees an overall decline of around 9 percent for the North American video game industry, falling from $60.8 billion in spending in 2021 to approximately $55.5 billion in 2022. This will partly be due to ongoing shortages of new consoles, but high inflation is also expected to take a hefty bite out of video game spending.

On the subject of consoles, Piscatella expects shortages to extend into 2023. The Switch will likely end up the top console of 2022 in terms of unit sales, but will be neck-and-neck with the PS5 and Xbox Series X/S in terms of dollar sales. While Sony has promised a “significant ramp-up” in PS5 production this year, it seems Piscatella is skeptical, as he believes only the Xbox Series X/S will see any dollar-sale growth compared to 2021. That said, next/current-gen consoles continuing to be in short supply and dropping GPU prices could drive more players into the PC gaming space.

As for software, Piscatella makes the bold prediction that Elden Ring will still be the #1 game of 2022 at year’s end, beating out the anticipated Call of Duty: Modern Warfare 2. This would be only the third time since the original Modern Warfare made the series a juggernaut that a CoD title might not be the top game of the year. Piscatella expects the following games (listed in alphabetical order) will be the top 10 titles of the year — Call of Duty: Modern Warfare 2, Elden Ring, God of War Ragnarök, Gotham Knights, Horizon Forbidden West, Lego Star Wars: The Skywalker Saga, Madden NFL 23, NBA 2K23, Pokémon Legends: Arceus, and Pokémon Scarlet/Violet.

What are your thoughts on all of this? Do Piscatella’s predictions ring true? Or could we see some surprises by year-end?

The post Elden Ring to be 2022 #1, Xbox Series X/S Will be Only Console to Improve on 2021 Says NPD by Nathan Birch appeared first on Wccftech.