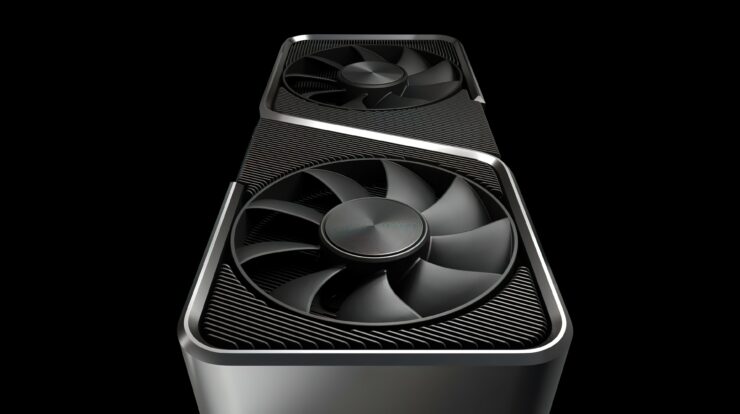 Reddit user madredditscientist collected the number of instances a user mentioned a graphics card over the last year on the subreddit r/buildapc. The list is very NVIDIA heavy, as most graphics cards from the company were at the top of most wanted or wished lists throughout the Internet.

One year’s worth of research places a Reddit researcher to construct a list of the most talked-about graphics cards, with NVIDIA coming out as the clear winner

The author of the table informs users that he has researched the various cards over the last year on the subreddit, the platform, listing twenty-five GPUs on the list from both AMD and NVIDIA. It is no surprise that Intel had not made a list, as it is less spoken in posts than NVIDIA’s stronghold on the marketplace when most users used their cards for gaming and crypto mining. The NVIDIA

The user utilized the platform Looria to create the list, which covers 350 days and uses “a technology called Named Entity Recognition (NER) to detect product mentions in Reddit posts and comments. Our Machine Learning model is trained with thousands of labeled product mentions.“

When asked about the cards chosen for the list being biased due to users leaving controversial posts or comments, as well as the market’s stand on the best graphics cards available, the user had this to say:

We’ll add sentiment analysis to identify the emotional tone behind the mentions. Handling multiple mentions in a single sentence and filtering out things like questions that shouldn’t count as an opinion requires some effort. From the first results, people generally seem to recommend products instead of complaining about them, so we’re expecting a quite high correlation between discussion volume and the most liked products.

The website grades each card based on reviews, including the “sentiment analysis” for each card. The NVIDIA GeForce RTX 3070 is the favorite, with the RTX 3060 Ti being second on the list, and AMD following in spot number three with the AMD Radeon RX 5700 XT.

Towards the bottom of the list are the AMD Radeon RX 6600 XT, released around one year ago, and the NVIDIA GeForce GTX 1660 Ti. The consensus as to why NVIDIA is more prevalent on the list than its rival, outside of its heavy use in digital currency mining, is AMD releasing fewer GPUs over the last year.

To see the complete list of graphics cards, forty-one in total, check out the list on Looria, and you can see how each card was rated on the site.

The post Reddit user tabulated the top most discussed graphics card on the platform, NVIDIA GeForce RTX 3070 at top of the list by Jason R. Wilson appeared first on Wccftech.