She’s an icon, she’s a legend and she is the moment — she is North West, Couture Week’s smallest, best dressed celebrity.

Say what you will about Kanye, but the man knows fashion. And he clearly passed those discerning genes on to his first-born daughter. At just nine years old, North West has been walking the streets of Paris and sitting front row at Balenciaga and Jean Paul Gaultier. At one point, she even innocently confronted the paparazzi.

If you told us we’d be taking notes on how to dress and assert yourself from the daughter of Kim K years ago we might have laughed at you. But today, let’s face it, the girl served some major inspo! So, without further ado, here’s how you can recreate some of the looks North West wore to Couture Week Fall 2022.

Arriving with her grandmother (grand-momager?) Kris Jenner at the Balenciaga show, where she sat front row as Kim walked the runway, North opted for a graphic tee by the designer paired with shredded pants and chunky clogs from the Balenciaga x Crocs collab. Take notes, this is your new go-to grunge street style look for fall. 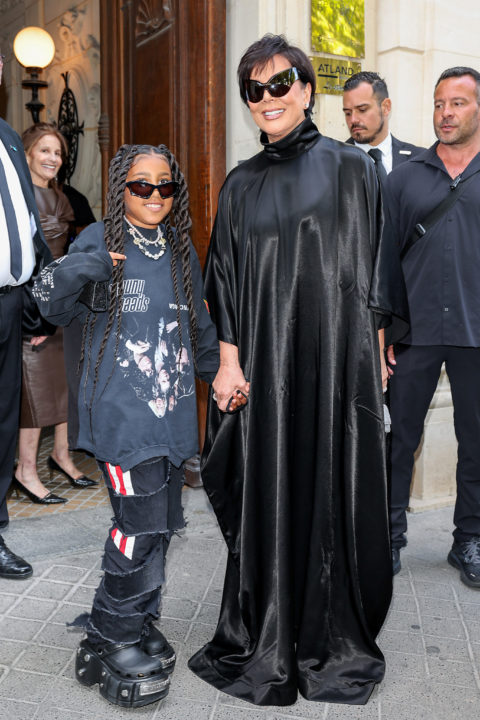 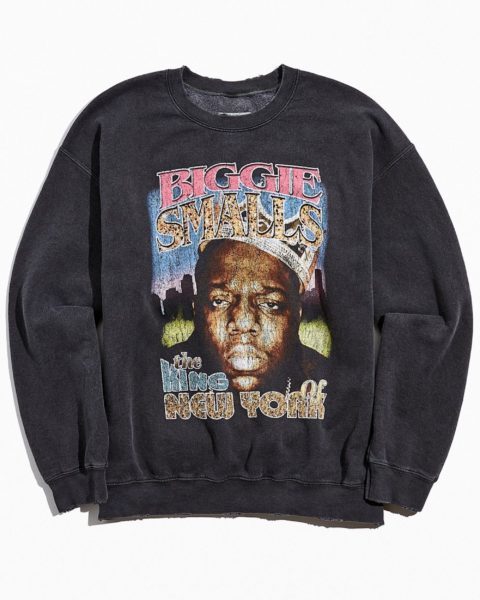 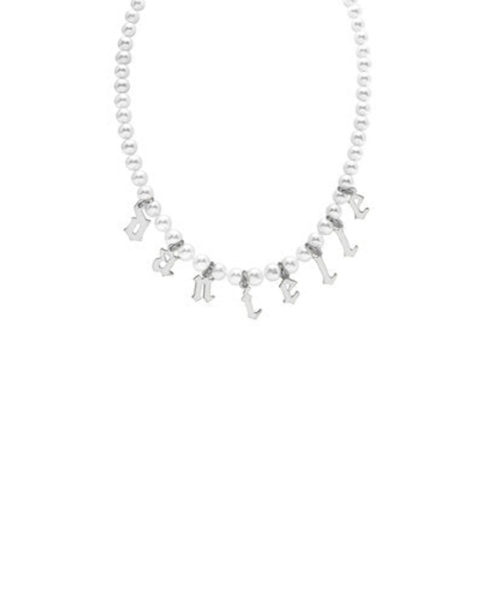 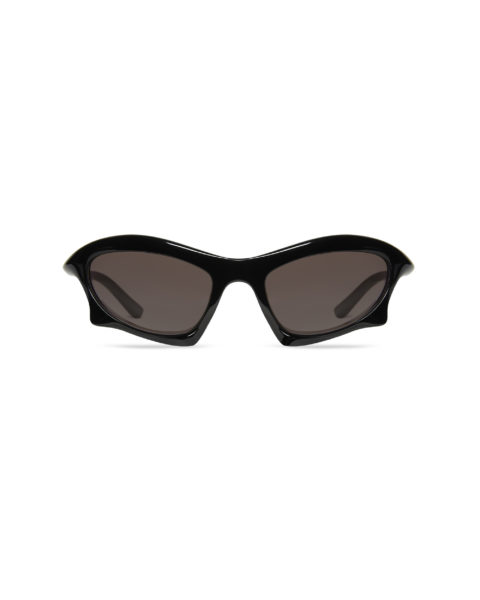 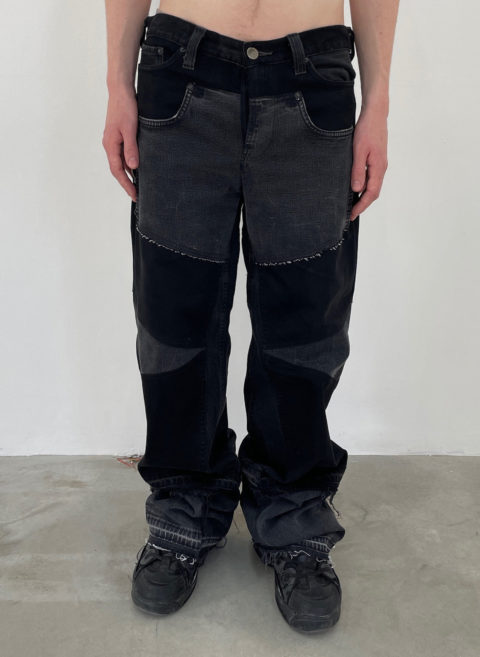 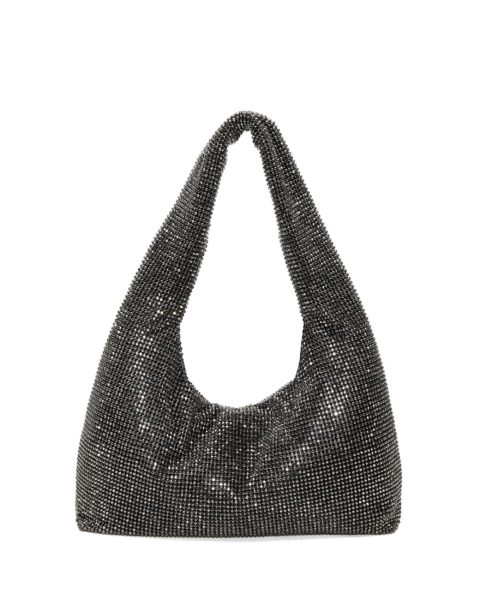 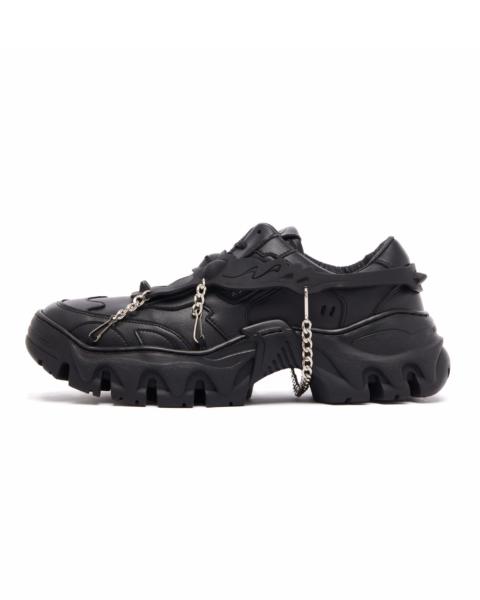 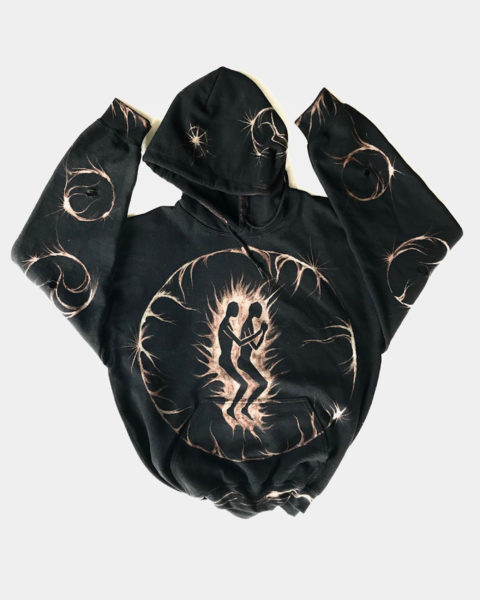 Taking inspiration from her dad, the fashion darling donned the same Pastelle varsity jacket Kanye wore to the 2008 American Music Awards on a trip to the Balenciaga store. Paired with blue sunglasses, this look brought some colour to the all-black attire North West wore throughout Couture Week. 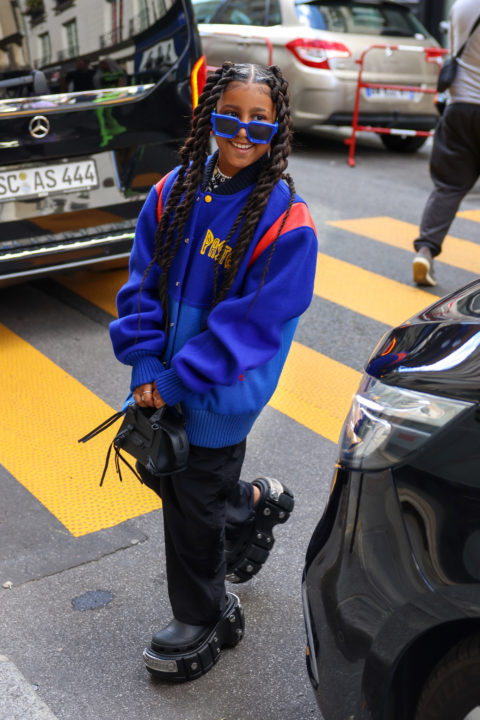 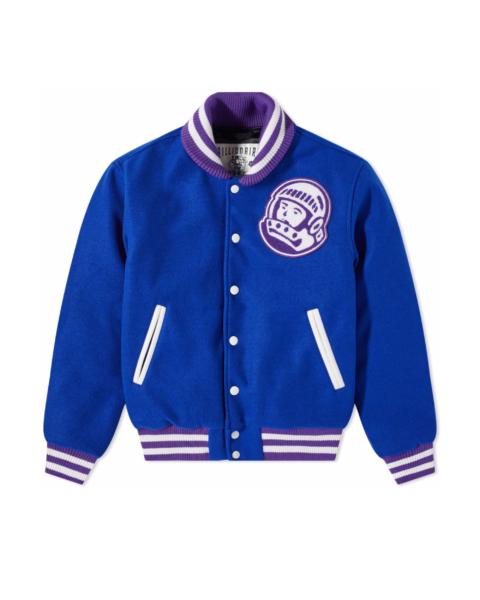 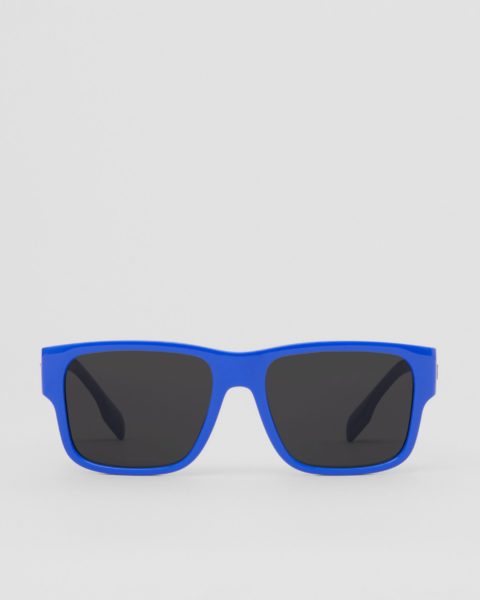 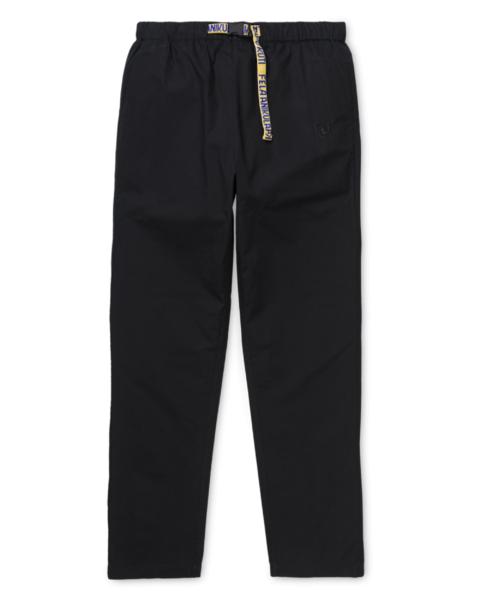 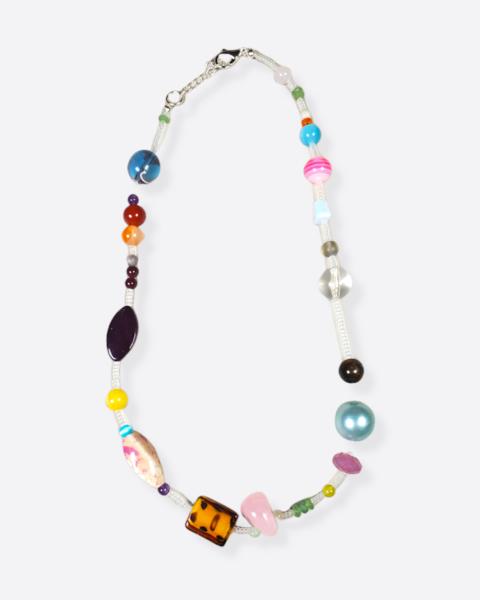 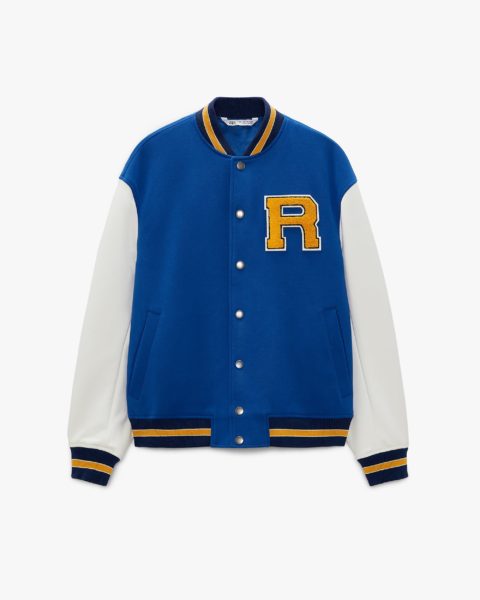 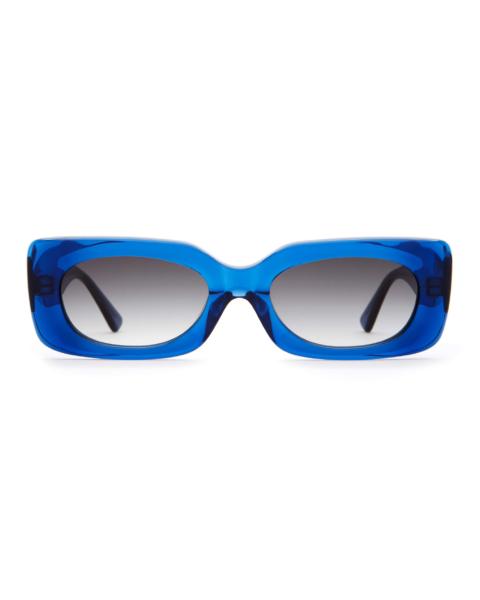 For an outing in Paris with her mom, North wore a dark, oversized ensemble similar to her Balenciaga Couture show look. But this time, she traded in her long-sleeve shirt for a rhinestone graphic tee and bedazzled black denim jacket. She kept the Crocs, though, of course. 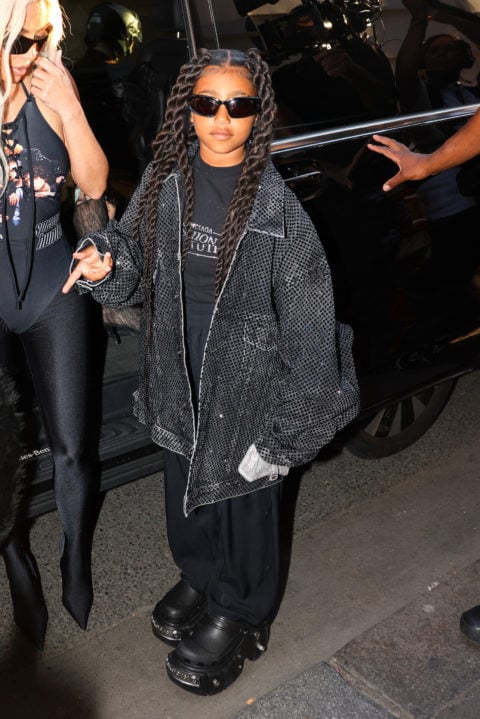 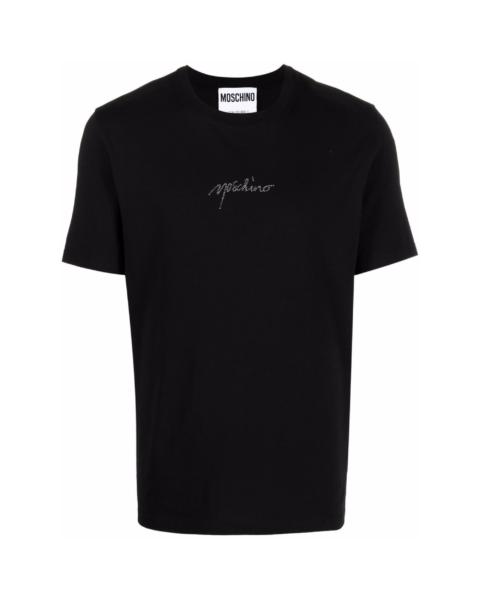 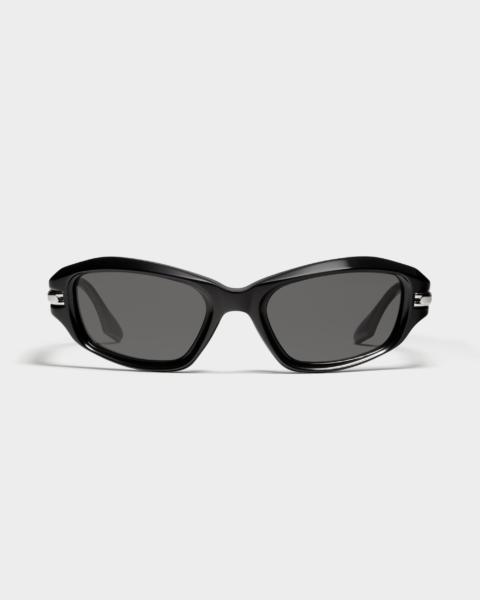 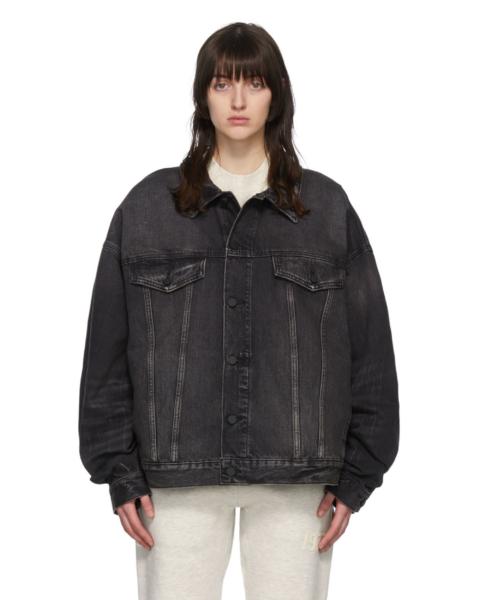 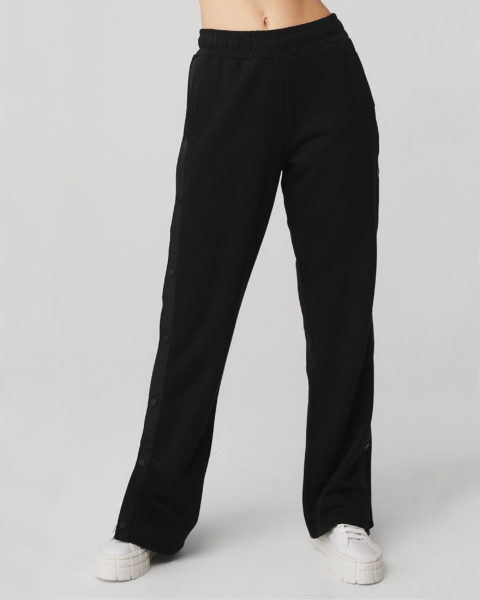 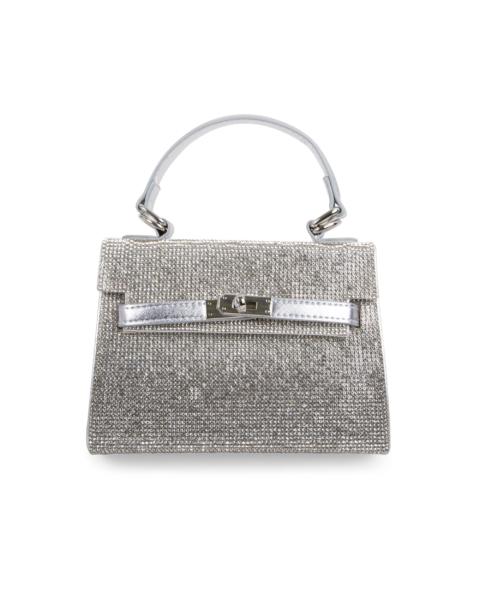 If Wednesday Addams was a fashion girlie

North’s final appearance was at the Jean Paul Gaultier couture show. Looking like a much more chic Wednesday and Morticia Addams, North and Kim paid homage to the looks Gaultier and Madonna wore to the amfAR fashion show in 1992 — when North was but a concept. The perfect dark academia look for fall, you can recreate North’s ensemble with these picks. 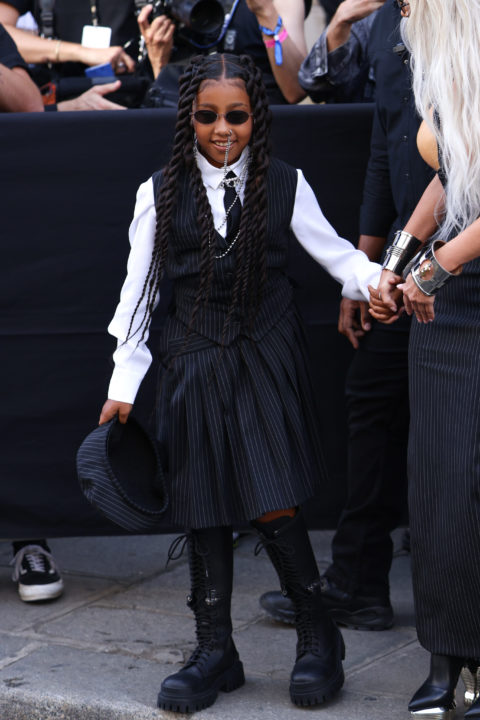 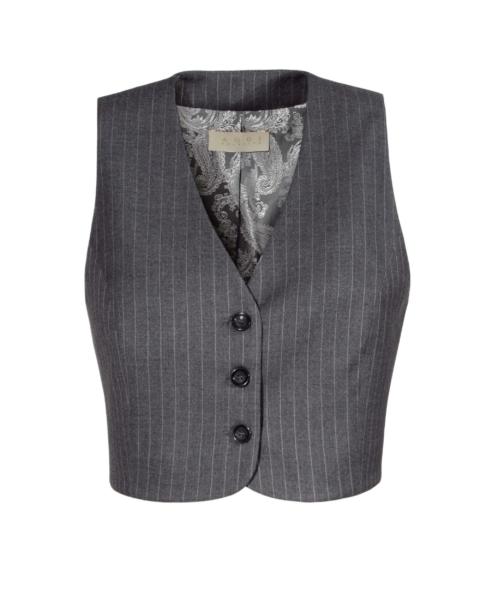 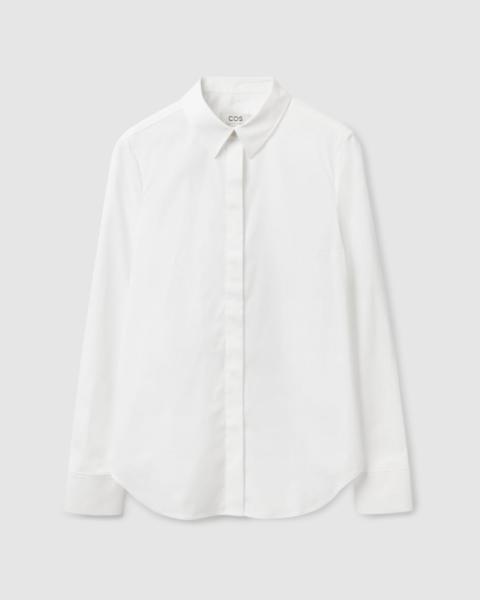 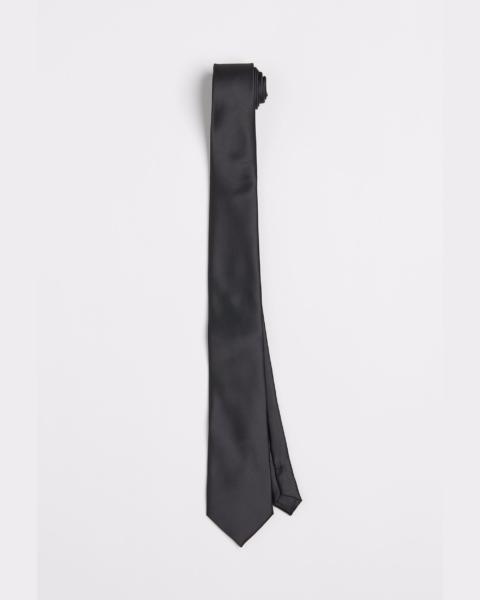 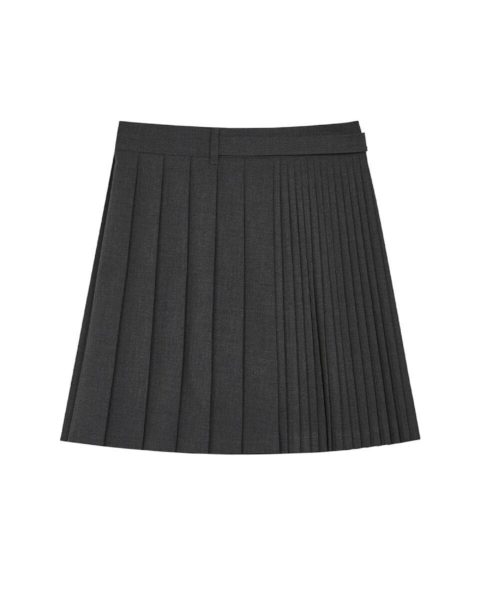 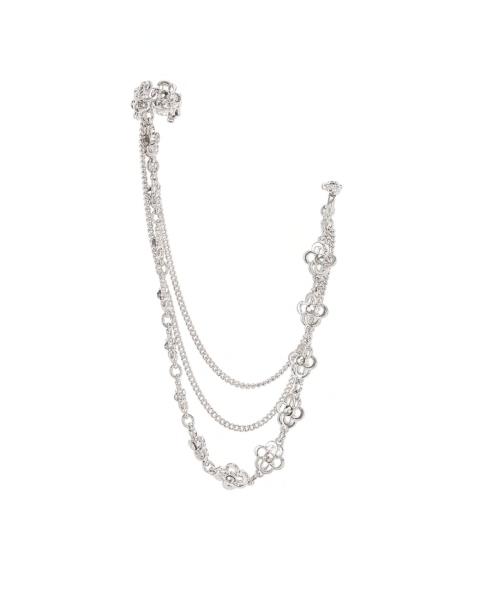 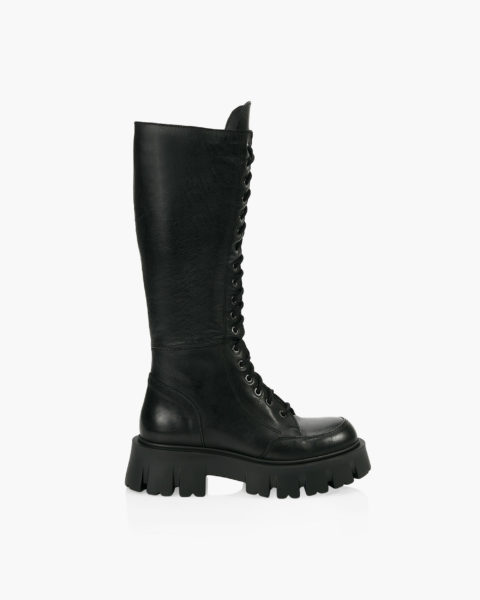 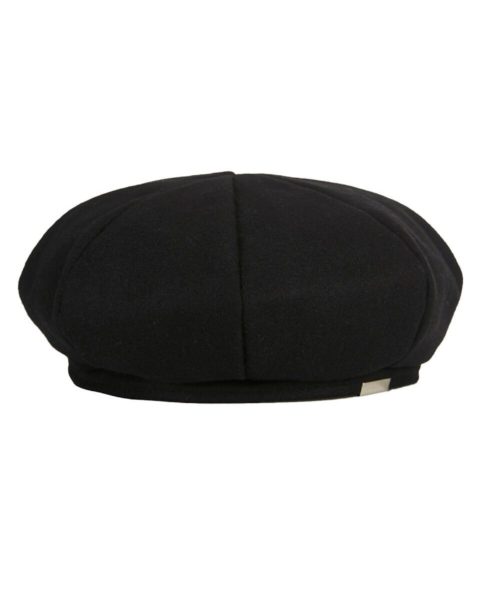