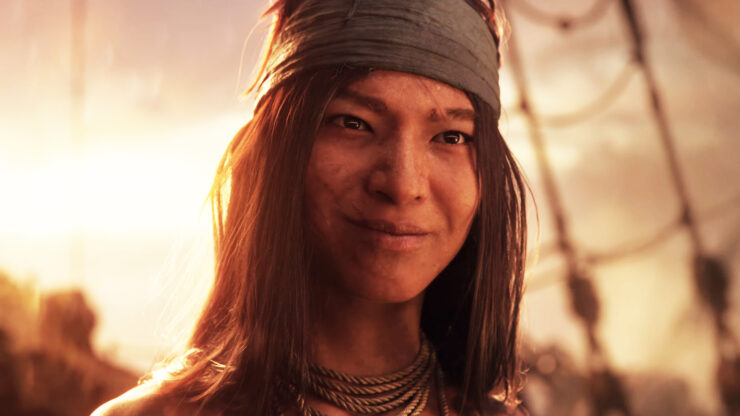 Skull and Bones has been through a long, rocky development cycle, suffering multiple delays and rumors of chaos behind the scenes, but today Ubisoft took aim at salvaging the operation, finally showing off the game in action and providing a 2022 release date.

As rumors and leaks have indicated, Skull and Bones is a survival-crafting game set in an open-world recreation of the Indian Ocean in the Golden Age of Piracy. Players start as a shipwrecked nobody, who will ultimately rise through the pirate ranks, gaining Infamy and crafting ever-better ships, weapons, and other gear. The world of Skull of Bones will be dotted with pirate dens and outposts, and the game can be played solo, co-op, or on PvP servers, if you’re feeling brave. You can check out a new cinematic trailer for Skull and Bones, below.

And here’s a meaty look at Skull and Bones gameplay.

It seems like Ubisoft is aiming to make Skull and Bones another one of their big live-service titles, as they’re also promising years of free post-launch content for the game. Pre-orders for Skull and Bones are open now. Ubisoft is offering a Premium Edition, which will include some extra cosmetics and exclusive missions for $90.