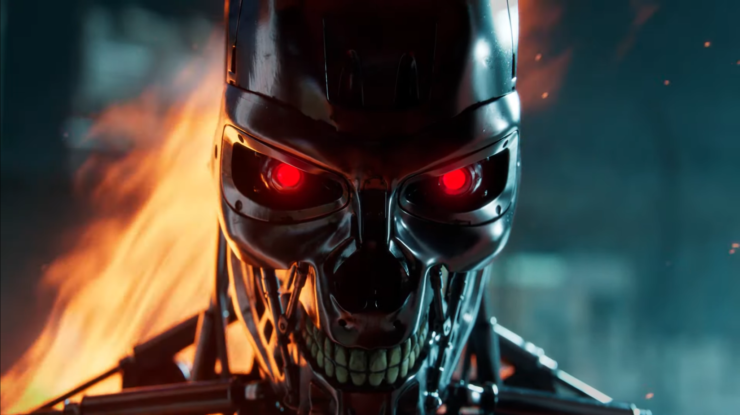 NACON, as a company, publishes video games and designs console accessories, such as headsets or controllers. NACON’s publishing team has titles like Vampire: The Masquerade – Swansong and the WRC FIA World Rally Championship series under their belt. Today, announced at the NACON Connect conference, the Terminator franchise will be joining their lineup.

All that’s shown today, unfortunately, was the teaser trailer; there isn’t a concrete release date either, nor what consoles it’ll be coming to (just on PCs and “consoles”). The developers said that the game will be a survival game, the first of which that’s set in Terminator’s post-apocalyptic world.

That’s extremely vague, though, and a little bit of gameplay would have been sufficient in conveying what’s going on. There isn’t much that’s currently known about the game other than “it exists and is coming out… eventually.” No mechanics, no gameplay, none of that; just a T-800 unit approaching the warehouse in the trailer, with fires behind it.