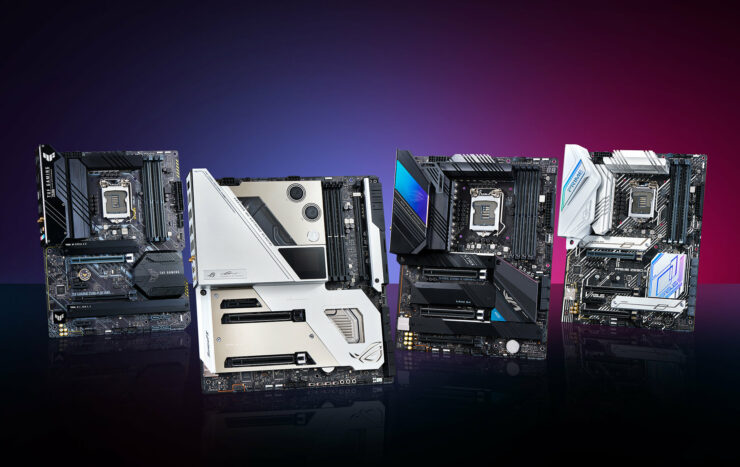 ASUS has officially released its latest Z690 motherboard BIOS which supports Intel’s 13th Gen Raptor Lake CPUs that are due for launch later this year.

ASUS 600-series motherboards will receive support for these new CPUs according to the chart below.

All UEFI BIOS updates will be available on the respective motherboard support pages, which can be accessed via the ASUS Support website.