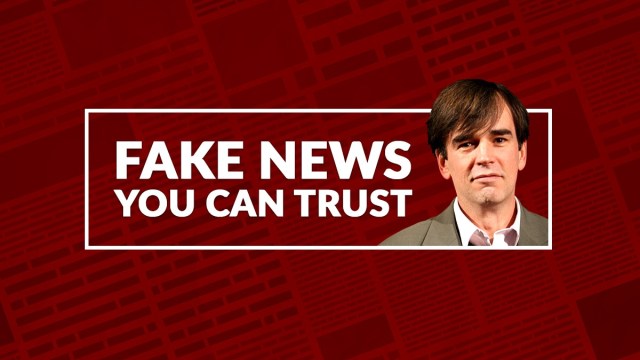 Boris Johnson has exited his job as quickly as an Australian prime minister.

After saving England from Europe, Boris is saving Britain from Boris.

A whisker away from a haircut, Boris leaves power with nothing more than his scalp-protecting woolly-bearded cuss-cuss.

The British Tory Party call themselves the ‘natural party of government’ which, if you think about it, is an admirable feat of self-deprecation.

Polio has been detected in London.

Thankfully, Australia has a safe and effective vaccine for polio.

The return of polio to England is a mystery.

WIMBLEDON SAVES PLAYERS TIME BY BRINGING ITSELF INTO DISREPUTE

To reduce their unsightly spitting, swearing and threatening, Wimbledon’s players are now allowed to jump the net and smack the crap out of each other.

Players will “go the biff” until the biff is gone.

Tennis matches will be introduced by a wrestling announcer shouting, “Let’s get ready to Womble!!!”

New projects include The Last Jedi Until The Next One and Revenge On The Franchise.

These films will be included in a trilogy in fifty-three parts. The Jedi Returns From The Sequel follows the adventures of about Obi Wan Kenyoubelieveit as he searches for new ways to suck blood out of an Ewok.

This has given Prince Andrew some heavy breathing room.

Prince Andrew is planning his stand-up comedy career. He will be known as ‘The Duke of York-York-York’.

The post <i>The Ferguson Report</i>: After saving Britain from Europe, Boris is saving it from Boris appeared first on The New Daily.