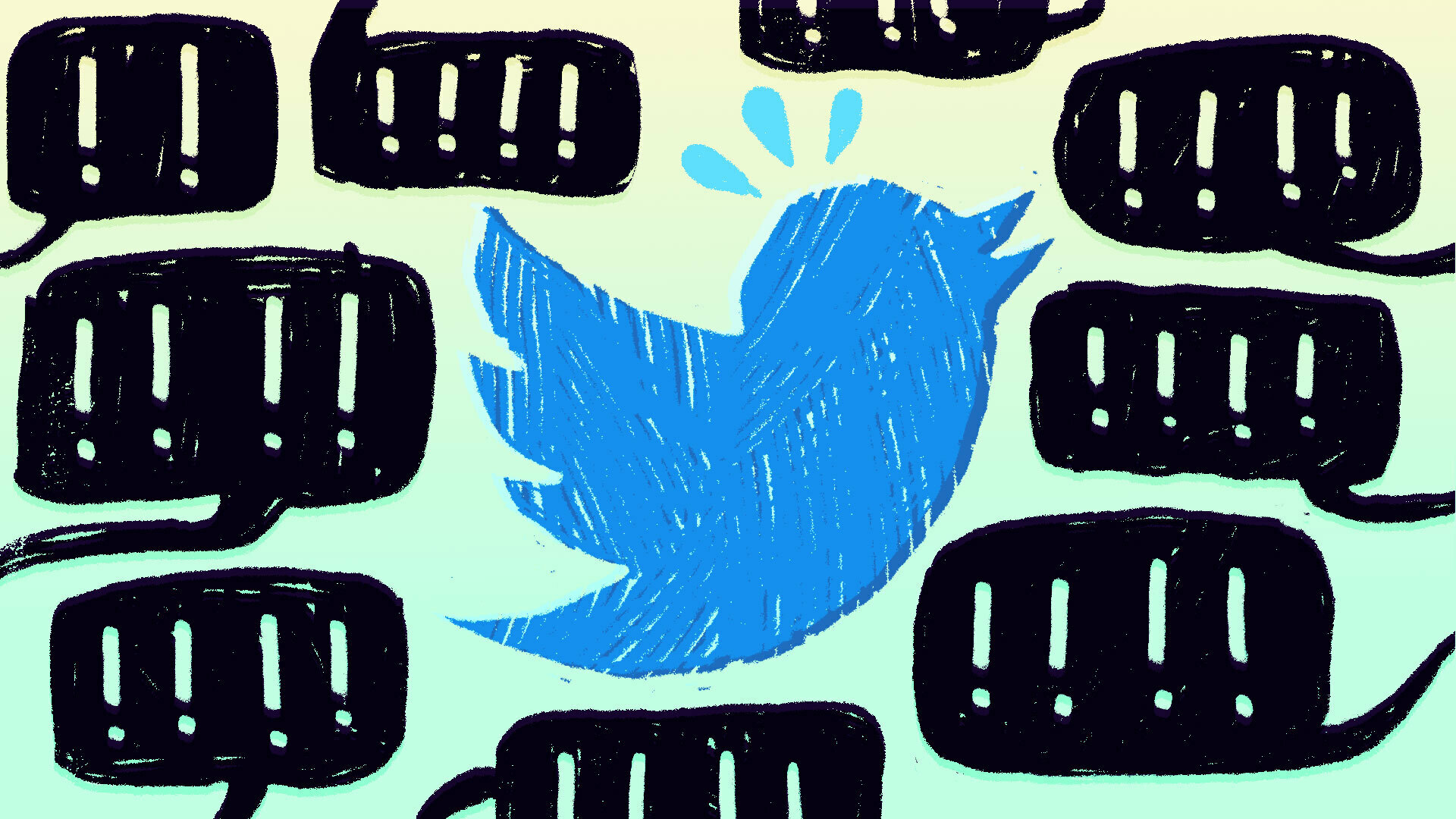 While social media, in general, is influential, Twitter has power beyond its direct influence on its users. Using nearly two billion tweets produced in French between 2018 and 2019, a new study found that Twitter affects publishers’ production and editorial decisions in ways that may be good for business but not for readers.

Researchers at the Center for Economic and Policy Research, “a progressive American think tank that specializes in economic policy,” have found that Twitter has a considerable influence on what content is published by mainstream media. Published in CEPR’s policy portal VoxEU, authors Julia Cagé, Nicolas Hervé, and Béatrice Mazoyer detail in their findings the increasing influence of Twitter as a source for news content.

Twitter as it exists today has become an important news source for journalists, their research shows. In addition, the value of Twitter as a news source increases for media outlets that have a high number of journalists that use Twitter.

To quantify this, the researchers built an algorithm to identify news stories covered by both social media and traditional media, called “joint events.” So for example, researchers looked at documents (tweets and media articles) talking about the Hokkaido Eastern Iburi earthquake in September 2018. The algorithm would then look for documents that shared similar use of language or “semantic similarity.” The researchers found that 97 percent of these “joint events” originated on Twitter first. They also found that the more viral a tweet about an event becomes, the more articles are written about that particular event.

Beyond the use of Twitter for stories, the researchers also investigated how the business models of media outlets factor into what kind of content is produced. Their findings showed that Twitter has a greater influence on outlets that rely fully or predominantly on advertising revenue than sites with online content locked behind a paywall. Ad-based or soft paywall media outlets were more likely to cover stories from tweets with high engagement than outlets with metered or hard paywalls.

“In other words, Twitter influences mainstream media because of short-term considerations generated by advertising revenue-bearing clicks,” the article says.

Because of this, the authors surmise that the quality of news is worsening for those who can’t afford or are unwilling to buy news. And because media outlets that are more influenced by the popularity of content on Twitter don’t have paywalls, the researchers suggest that this is generating information inequality that allows for easier voter manipulation.

Finally, the use of Twitter as a source may also create bias in what media outlets think readers want to see, according to the researchers. Only 23 percent of Americans use Twitter, according to a Pew Research Center study, meaning that the app is not representative of the general news-reading population. Looking at audience data, the researchers concluded that “news articles covering events that are more popular on Twitter do not get more views compared to the other articles” and “journalists’ reliance on Twitter might distort the information they produce compared to what citizens actually prefer.”