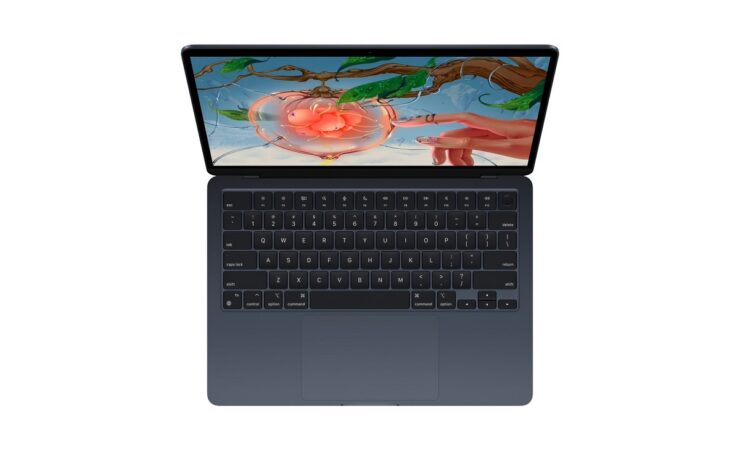 Apple announced the redesigned MacBook Air and 13-inch MacBook Pro models earlier in June with its latest M2 chip. While the M2 MacBook Pro is out and running, the MacBook Air pre-orders just went live with the delivery date set for July 15. Apple’s new M2 chip features enhanced performance and battery life capabilities on the MacBook Pro and now it is time to see how it stacks up against the M2 MacBook Air in benchmarks. Scroll down to read more details on the notebook’s single and multi-core scores.

However, since the M2 MacBook Pro houses better thermals it does pose an advantage when it comes to demanding tasks and workload. The M2 MacBook Air benchmarks also reveal that it beats the base model of the Mac Pro tower with an 8-core Intel Xeon W processor. The best part of the comparison is that it costs a whopping $5,000 less. While it is not a direct comparison between Apple silicon, it is great to see that the company is headed in the right direction.

We will share more details and benchmark comparisons of the M2 MacBook Air as soon as further details are available. Share your thoughts with us in the comments section below.

The post M2 MacBook Air Benchmarks Are Out, Beats The Base Model of the Mac Pro Tower by Ali Salman appeared first on Wccftech.