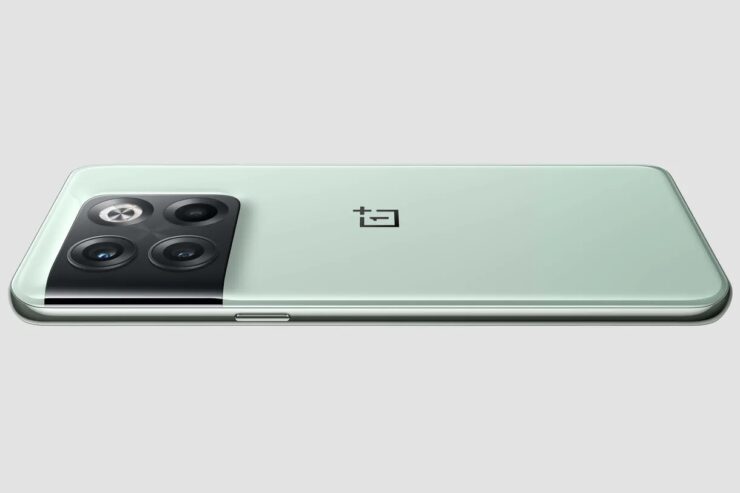 The OnePlus 10T is just around the corner but now it seems that the phone will be a big departure from what we know about OnePlus phones in general. This weekend, the company confirmed that the upcoming OnePlus will be the first flagship phone that will ship without the legendary Alert Slider.

Since the original OnePlus One, the company has always included a slider on the side of the device which would allow you to switch between ringer modes. It was aptly named “Alert Slider,” and this switch was able to move between vibrate, mute, and full volume modes, a lot like the mute switch you find on an iPhone. The feature was a staple in flagship OnePlus phones but seems like, with the OnePlus 10T, it is retiring, as the company has confirmed to The Verge.

The reveal also brings us the first look at the design of the OnePlus 10T, which has light green color alongside a black option, as well. The phone looks a lot like the OnePlus 10 Pro released earlier this year. 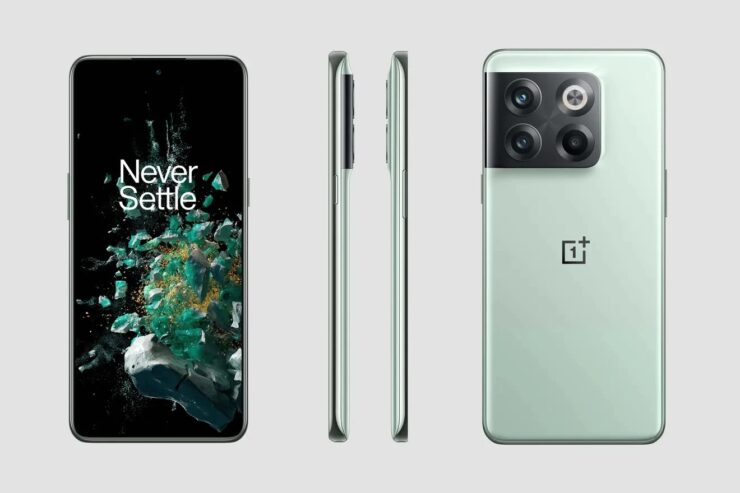 Now, for those wondering why the Alert Slider was ditched on the OnePlus 10T, the chief designer Hope Liu has explained that this was a necessary move for other key components of the device, including a bigger battery with faster charging and better antennas. The Alert Slider takes up around 30 mm² on the motherboard, which has a “relatively large impact when building the device. The alternative to removing the Alert Slider on the phone would have been stacking the motherboard, which would have resulted in a thicker phone.

Additionally, rumor has it that the OnePlus 10T will have 150W fast charging, Lius has also confirmed that the phone will have two “charging pumps.”

Last but not the least, another key change is the omission of the Hasselblad branding that has been prominent in the past OnePlus flagships 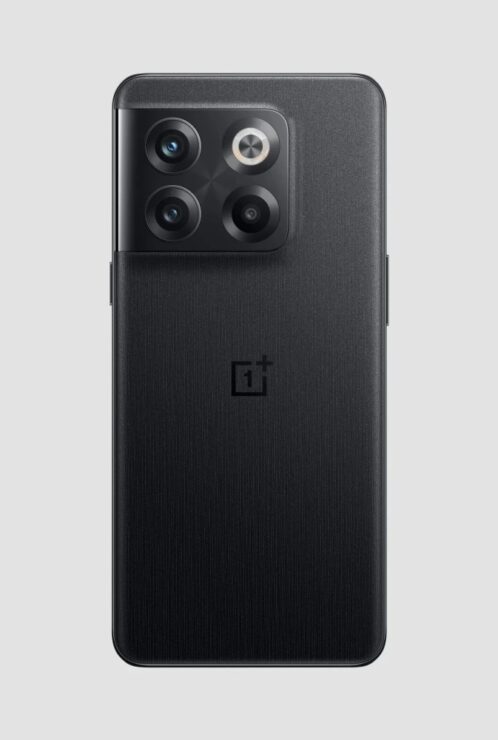 The removal of the branding happened because the company “wanted to offer an ultimate performance flagship smartphone at the device’s chosen price point,” however, they have confirmed that the OnePlus 10T will be using a Sony IM766 50-megapixel sensor.

Last but not the least, the OnePlus 10T also brings a new antenna arrangement with 15 separate antennas inside the phone. The new layout works better when the phone is being held horizontally, which should be better for those who game on their phone. The interview has also confirmed that the phone will come with a 6.7-inch display, which we already know.

For those wondering, the OnePlus 10T will be launching on August 3rd, later this year.

The post OnePlus 10T Gets Rid of the Legendary Alert Slider and Hasselblad Partnership by Furqan Shahid appeared first on Wccftech.