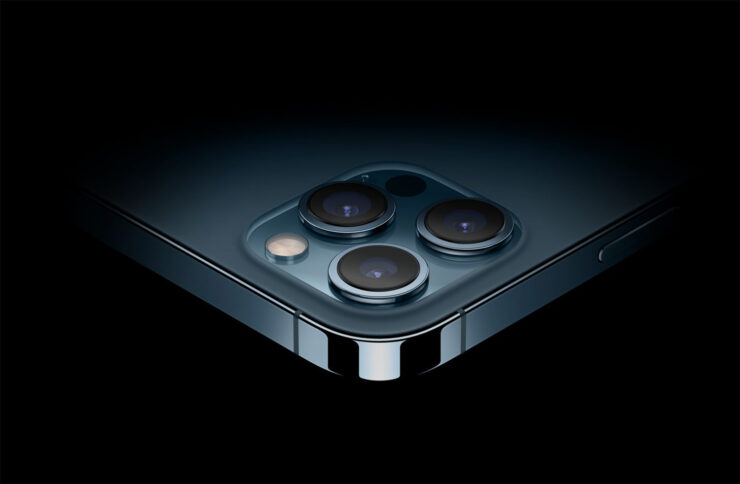 With the release of iOS 15.6 last Wednesday, Apple has stopped signing iOS 15.5 today. This means that users will no longer be able to downgrade from iOS 15.6 to iOS 15.5. While the news is not really important for general users, the jailbreak community is always keen to keep an eye out. If you are unfamiliar, scroll down to read more details on Apple’s decision to stop signing iOS 15.5 and what you should know with respect to jailbreak.

Apple is No Longer Signing iOS 15.5, Downgrade No Longer Possible – What You Should Know With Respect to iOS 15 Cheyote Jailbreak

As mentioned earlier, it is no longer possible to downgrade from iOS 15.6 to iOS 15.5. This is not the first time the company disallowed users to downgrade from the latest iOS version. Apple usually stops signing iOS builds a week after the subsequent version arrives. The company does this to ensure that users stay on the latest build. However, there is a possibility that the iOS 15 jailbreak will be released soon which would require you to downgrade if you are running iOS 15.6.

It was previously reported that the Odyssey team is working on a new “Cheyote” jailbreak that will work with iOS 15. Initially, the jailbreak tool will support iOS 15 to iOS 15.1.1 but later on, support for builds reaching up to iOS 15.5 will be added. Nonetheless, no details regarding the release date have been shared at this point by the developers. CoolStar also shared an update on the iOS 15 jailbreak along with a to-do list yesterday.

If you are interested in iOS 15 jailbreak, it is vital for you to stick to the version that you are running and not update to iOS 15.6. If you do so, the option to downgrade to iOS 15.5 is gone as Apple has stopped signing the firmware. Since the Cheyote jailbreak tool is in progress, it will potentially be released in the coming weeks. We will keep you guys updated, so be sure to stick around.

This is all there is to it, folks. Have you updated to iOS 15.6? Let us know your thoughts in the comments.

The post Apple Stops Signing iOS 15.5 – What You Should Know With Respect to iOS 15 “Cheyote” Jailbreak by Ali Salman appeared first on Wccftech.