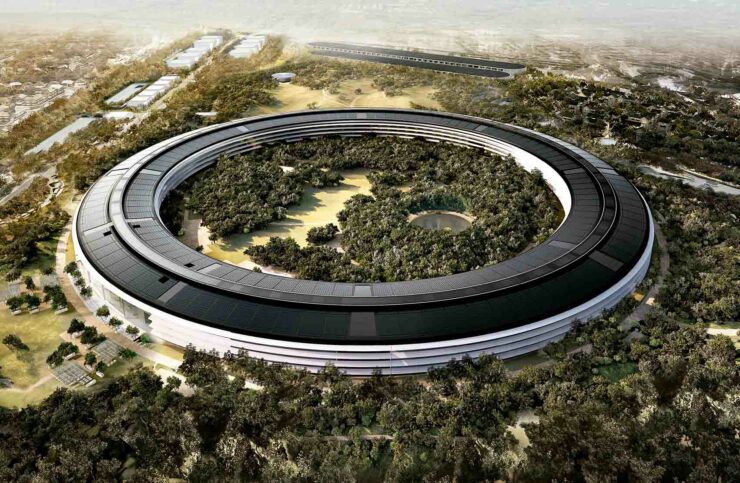 Shortly after announcing its third quarter earnings of the 2022 fiscal year, Apple CEO Tim Cook addressed an earlier report, which mentioned that the technology giant had slowed down hiring due to an economic slowdown. According to Took, in an interview with The Wall Street Journal, the executive states that the decisions will be deliberate when it comes to recruiting.

“We are making deliberate decisions about where to invest our money, but we’re continuing to hire, but we’re just doing it in a very deliberate way.”

Previously, Bloomberg’s Mark Gurman provided the following statement on Apple’s plans with the hiring slowdown in effect. Apparently, the company’s ambitious AR headset project will follow the same launch schedule and will not see a delay. Unfortunately, other categories may receive budget cuts.

“The decision stems from a move to be more careful during uncertain times, though it isn’t a companywide policy, said the people, who asked not to be identified because the deliberations are private. The changes won’t affect all teams, and Apple is still planning an aggressive product launch schedule in 2023 that includes a mixed-reality headset, its first major new category since 2015.”

For its latest financial earnings, Apple reported a revenue of $83 billion, out of which it generated a net quarterly profit of $19.4 billion. These profits are lower compared to what the company earned the same quarter a year ago, where it pocketed $21.7 billion out of a reported revenue of $81.4 billion.

Out of all the categories, like before, the iPhone generated the most revenue at $40.6 billion, with the amount up from $39.5 billion a year ago. With Apple gearing up for the iPhone 14, it is expected that the fourth quarter will deliver a higher revenue, assuming the company can keep up with demand.

To recap, four models will be scheduled to launch later this year, with all four of them sporting larger displays.

The post Apple Will Continue Hiring Employees, Says CEO, but Will Be ‘Deliberate’ in Its ‘Decisions’ by Omar Sohail appeared first on Wccftech.