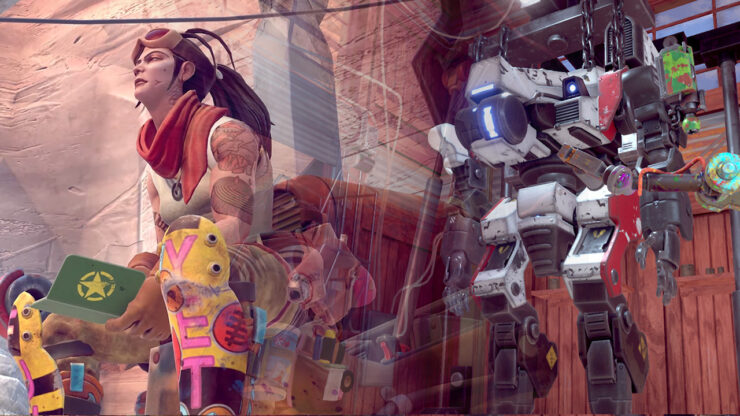 It seems like farming is finding its way into all sorts of genres these days, with the Annapurna Interactive Showcase unveiling the latest odd mashup – mech-action meets farming. Bounty Star casts players as a “post-post-apocalyptic” mech-wielding bounty hunter, who also has to worry about building up their home base and raising crops and animals. Hey, bounty hunters need somewhere to hang their hat! You can check out the debut trailer for Bounty Star, below.

Bounty Star is an over-the-shoulder 3D action game that combines mech combat and customization, with farming and base building. Play as a broken, but powerful ex-soldier named Clementine McKinney, a war veteran, talented fighter, and expert mech pilot. Clem attempts to shed the guild and shame of her past and become a legitimate force for good in the Red Expanse, a post-post-apocalyptic version of the American Southwest.

The post Bounty Star Offers a Mashup of Hardcore Mech Action, Farming, and Base Building in 2023 by Nathan Birch appeared first on Wccftech.