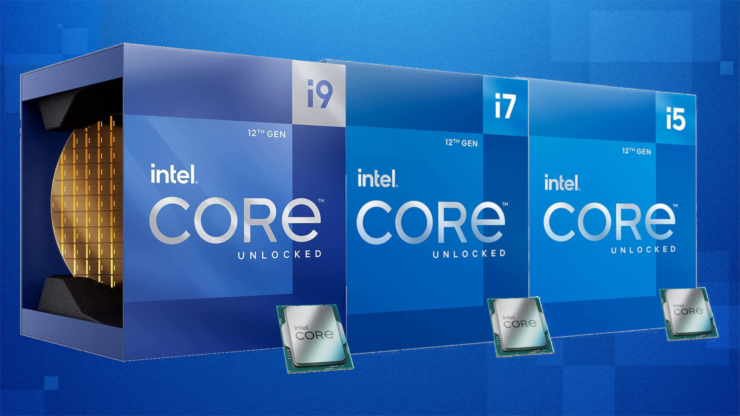 Intel (NASDAQ: INTC) has now announced its earnings for the second quarter of 2022, broadly missing consensus expectations regarding its top-line and bottom-line metrics.

Intel (NASDAQ: INTC) Earnings Release for the Second Quarter of 2022

For the three months that ended on the 30th of June 2022, Intel reported $15.3 billion in non-GAAP revenue. The number missed consensus expectations by over 14 percent.

Here is the performance of Intel’s business segments in Q2 2022:

During Q2 2022, Mobileye recorded the highest growth, while IFS remained the laggard with a growth of -54 percent.

Here is Intel’s guidance for the third quarter of 2022:

The company’s quarterly highlights include:

Investors have reacted negatively to Intel’s latest earnings release, with the stock currently down nearly 10 percent in after-hours trading.

Intel and the rest of the semiconductor stocks are currently in focus as the US Senate’s version of the CHIPS Bill has now been approved by the US Congress. The House passed the $280 billion CHIPS+ Bill in a 243-to-187 vote, with strong bipartisan support. As a refresher, the Creating Helpful Incentives to Produce Semiconductors for America (CHIPS) Act aims to unlock around $52 billion in federal investments for the domestic semiconductor research, design, and manufacturing provisions as laid out in the US Innovation and Competition Act (USICA). The CHIPS+ bill also includes around $100 billion in authorizations over a five-year period for programs such as expanding the National Science Foundation’s work and establishing regional technology hubs to support start-ups in peripheral areas of the country.

Bear in mind that Intel had refused to move forward on its $20 billion US fab initiative until the passage of this legislation.

PC demand has waned recently, prompting a cautious tone from Intel’s executives and a slew of downgrades from analysts.

Intel is also reportedly cutting the prices of its Alder Lake CPUs as orders for H2 remain weak, and AMD’s Ryzen chips maintain their lead.

The post Intel Q2 2022 Earnings Are a Disaster as Revenue and EPS Miss by Double-digit Percent by Rohail Saleem appeared first on Wccftech.