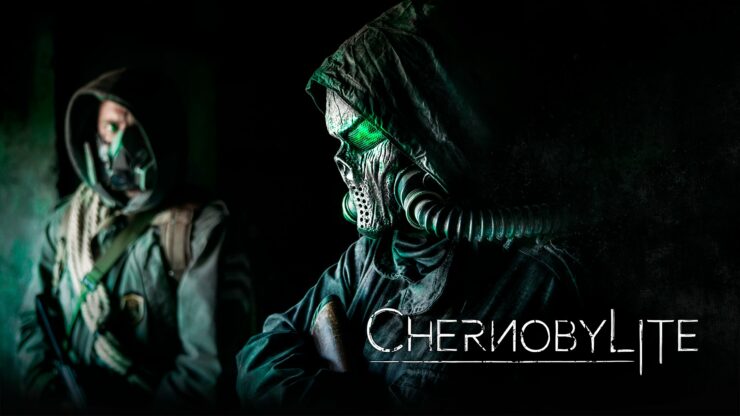 A major Chernobylite update has been released by The Farm 51, adding support for FSR 2.0 and improving ray tracing effects.

Today marks the game’s first anniversary, and alongside a new major patch, fans of the science-fiction survival horror RPG will be able to enjoy the new free ‘The Arrival’ DLC. The free expansion tells a short story about the fate of Sashko Horobets, one of Igor’s companions. In the story, players will learn what brought Sashko to the Chernobyl Exclusion Zone.

“When we started traveling to Chernobyl to get materials for our new project, we didn’t know yet where this would lead us”, the Polish developer writes in a post, celebrating the game’s first anniversary. “A few years later, in 2019, we were able to show you the first fruit of our labor – Chernobylite entered Early Access. Throughout this time, we’ve been collecting your feedback and working hard to make our game even better. Until that day finally arrived. Exactly a year ago, on July 28, the full version of Chernobylite was released on PC. To celebrate this occasion, we prepared something special for you! Read more to find out what ;)”

As said, we also have a new update for the title that adds support for AMD’s FidelityFX Super Resolution 2.0 tech, improving overall quality and framerates. The development team already talked about adding FSR 2.0 support earlier this year. In addition, this new patch improves overall stability and ray tracing effects in some areas. Down below you’ll find the release notes for this brand-new update.

We have corrected spelling mistakes visible in some of the dialogues/menus. Most of them were spotted by you and reported on the Steam forum, so thanks for that!

Chernobylite is available globally now for PC and consoles.