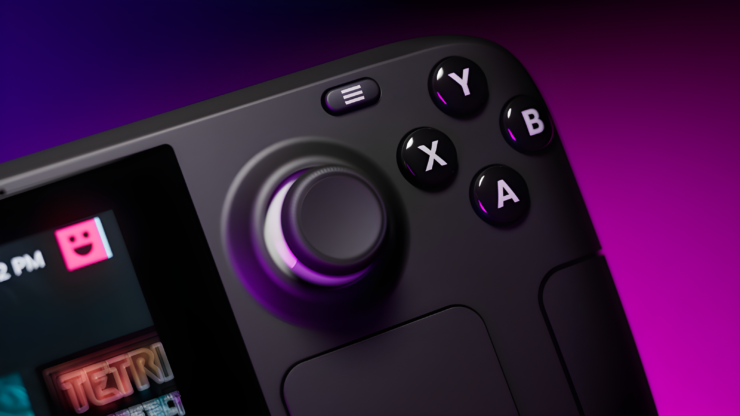 The Steam Deck is Valve’s attempt at making a portable console that players can take anywhere, which (very obviously) runs approved Steam titles. Purchasing the console would lead to buyers reserving it, and needing to wait until it’s shipped. Well, on that front, Valve’s put out an update for countries that can, in fact, reserve and buy the console.

In a blog post on Steam, Valve mentions that production is actually going faster than expected and will move some reservations up. Some of the Q4 2022 (October 2022 ~ December 2022) reservations will be moved up to Q3 (July 2022 ~ September 2022). That means that you may very well get your console sooner than initially anticipated.

Players will be able to visit the Steam Deck website to check their reservation status, and if you haven’t ordered one yet, you can do so there as well. Three bundles will be available to new buyers, which can be seen below:

We’ll continue to update you with more news about Steam Deck reservations as it is released. In other news, the Tomb Raider film has plunged into chaos as the license is in a bidding war and the main actress steps down.