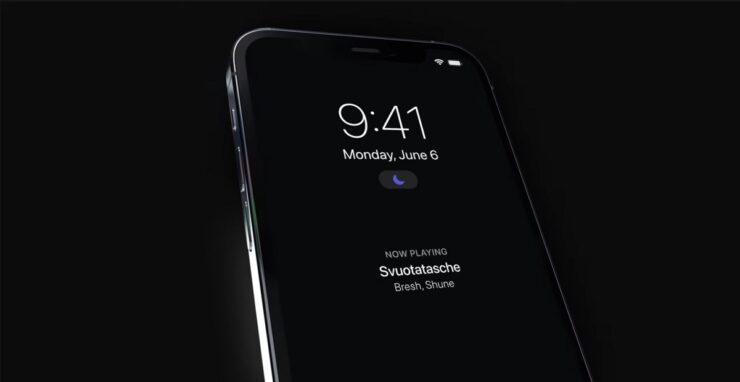 Apple recently released the latest iOS 16 beta to developers and public beta testers with a boatload of forward-facing additions. It has been discovered that the latest beta contains a new “Sleep” state for the default wallpapers in iOS 16. The details shared in the iOS 16 beta hint at the potential arrival of an Always-On display later this year with iPhone 14 Pro models. Scroll down to read more information on the subject.

According to the publication, the Always-On display will mirror the approach adopted by the Apple Watch. The Apple Watch shows a darker and dimmed version of the same watch face when the wrist is raised. Henceforth, the iPhone 14 Pro could feature the same approach – showing the dimmed look until the iPhone is turned on.

This is all there is to it, folks. What are your expectations from the upcoming flagship? Share your valuable insights with us in the comments section below.

The post This is How The Always-On Display on iPhone 14 Pro Might Look Like as Detailed in iOS 16 Beta by Ali Salman appeared first on Wccftech.