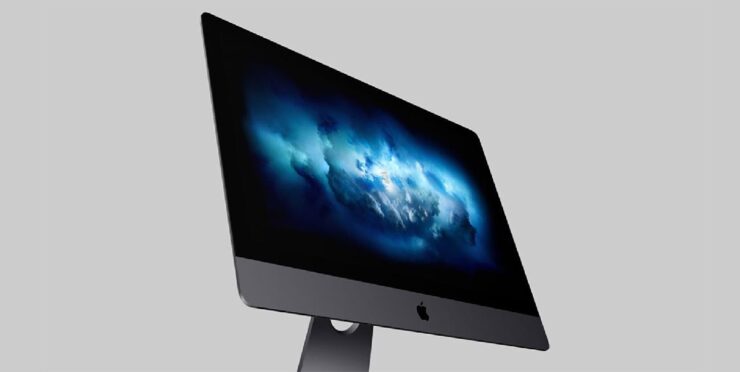 Apple is gradually working to complete its custom silicon transition from Intel. The company recently launched the second-generation M2 chip with the new MacBook Air and MacBook Pro models. According to the latest information, Apple prototyped at least three larger 27-Inch iMac models and Mac Pro with major upgrades. Scroll down to read more details on the subject.

The information was shared by a MacRumors forum member Amethyst, suggesting that the company prototyped a 27-inch M1 iMac with the same design as the discontinued 27-inch iMac from 2020. The second prototype featured a design similar to the 24-inch iMac but with a larger 27-inch display and M1 chip. Lastly, the company also prototyped an M1 Max iMac with a 27-inch Pro Display XDR, black finish, and the same design as that of the 24-inch iMac.

There have been no new updates made in this regard. Out of the three, the 27-inch iMac with M1 Max chip seems to be the most interesting. It features the same design as the 24-inch iMac with a larger 27-inch XDR display and stealthy black finish. The publication notes that while the source has proven to be accurate in the past, no official details are available.

If Apple does intend to launch a larger iMac with its custom chips, it will not make use of chips from the M1 series. Instead, the company will potentially choose to incorporate the new M2 series of chips in its Macs. We have previously heard that the company is working on upgraded models of the 14-inch and 16-inch MacBook Pro. According to Gurman and Ming-Chi Kuo, Apple’s larger 27-inch iMac could make a comeback as early as 2023. However, details regarding the design are scarce at this point.

This is all there is to it, folks. We will share more details on Apple’s rumored 27-inch iMac with Apple silicon as soon as further details are available. Since the final word rests with the company, we would advise you to take the news with a grain of salt. Share your valuable insights with us in the comments section below.