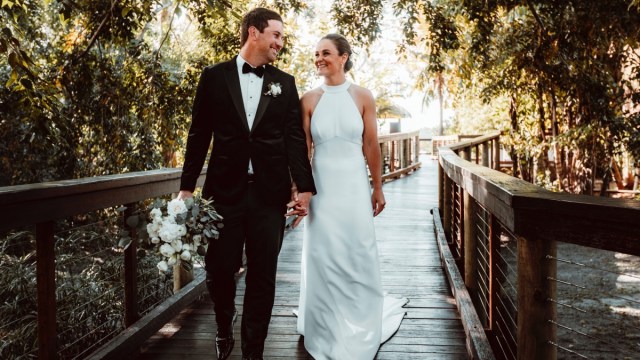 The 26-year-old exchanged vows in a private ceremony in Queensland earlier this month.

She posted a single photo to Instragram on Saturday night with the line ‘Husband & wife’.

Barty and Kissick married in front of close friends and family who respected their wishes for a private occasion. 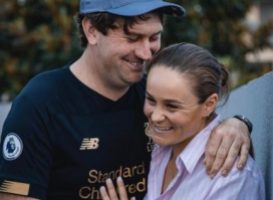 Barty reached the pinnacle of world tennis as No.1 during a decorated career on the WTA tour.

Her three grand slam victories included the 2020 French Open, Wimbledon in 2021 and a hometown success in this year’s Australian Open.

She announced her shock retirement at the age of 25 in March.

Her husband Garry Kissick is a trainee ­professional at Brookwater Golf Club, where the couple met seven years ago.

Kissick proposed to Barty at home with their much-loved pet dogs.