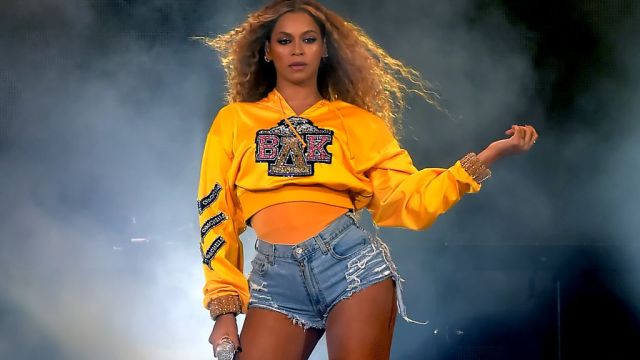 Beyonce will rewrite part of one of her new songs to remove an “ableist slur”, after an outcry from advocates for the disabled community.

The track Heated, which features on the singer’s new album Renaissance, was co-written with Canadian rapper Drake.

“Spazzing on that ass, spaz on that ass,” the 28-time Grammy Award winner raps over the song’s upbeat outro.

Calls for the lyrics’ removal began almost immediately after Renaissance‘s release in July, with advocates pointing out that “spaz” is an offensive reference to spastic diplegia, a form of cerebral palsy.

Sydney disability advocate Hannah Diviney said the singer’s use of the word was a “slap in the face” to her and the entire disabled community.

“Guess I’ll just keep telling the whole industry to ‘do better’ until ableist slurs disappear from music,” she tweeted.

“New Beyoncé [is] so good,” one fan wrote. “But from my perspective I still would appreciate if artists stop using spaz as a synonym for crazy.”

A rep for Beyonce confirmed the singer planned to change the lyric.

“The word, not used intentionally in a harmful way, will be replaced,” the statement said.

While the original version of Heated is still available on streaming services, its official music video has been removed from YouTube as the singer’s team works to replace the lyric.

The controversy comes just weeks after American singer Lizzo faced similar backlash after using the same term in her song Grrrls, the second single from her album Special.

The song was promptly updated, swapping “I’m a spaz” for “Hold me back”.

The About Damn Time singer issued an apology on her Instagram page, saying she did not want to promote derogatory language.

“It’s been brought to my attention that there is a harmful word in my new song Grrrls,” the statement read.

“I’m proud to say there’s a new version of Grrrls with a lyric change. This is the result of me listening and taking action … As an influential artist, I’m dedicated to being part of the change I’ve been waiting to see in the world.”

The post Beyonce to remove ableist slur from track on new album <i>Renaissance</i> appeared first on The New Daily.