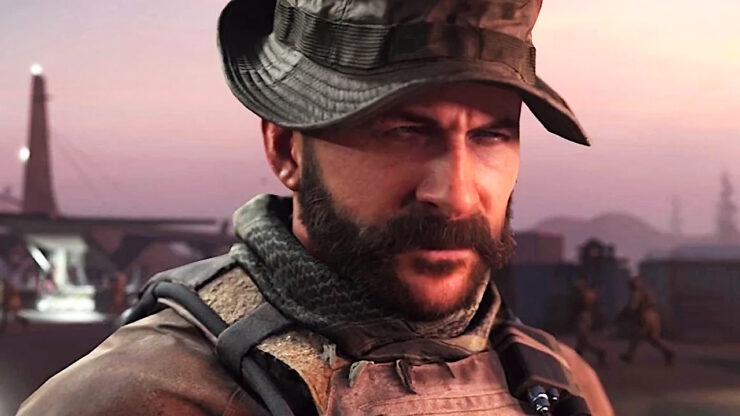 2022 is set to be a big year for Call of Duty, what with the release of CoD: Modern Warfare 2 and Warzone 2.0, but what about 2023? It’s widely expected there won’t be a new core Call of Duty released in 2023, but it would be extremely unlikely for Activision to truly give their golden goose a rest next year. We’ve heard whispers a free-to-play title from Treyarch and/or a standalone Zombies experience may be coming next year (of course, those two rumors may refer to the same thing) but nothing has been confirmed by Activision. Until now, all they’ve said is they have a “slate of slate of premium and free-to-play Call of Duty experiences for [2022], next year, and beyond.” Needless to say, that statement is open to a lot of interpretation.

Well, today as part of their Q2 2022 earnings report, Activision clarified their plans for the future somewhat. Not only did they re-confirm Call of Duty: Modern Warfare 2 and Warzone 2.0 for 2022, but they made clear that there is some sort of “premium” CoD content coming in 2023. Activision uses the “premium” label to refer to paid PC and console games/content – free-to-play and mobile titles do not fall under that umbrella.

“The fourth quarter [of 2022] will usher in a new era for the Call of Duty franchise. Anticipation is high for Call of Duty: Modern Warfare II, planned for release on console and PC. The sequel to 2019’s Modern Warfare, the most successful Call of Duty title to date, will lead the most ambitious rollout yet across the franchise. An all-new Call of Duty: Warzone 2.0 experience, tightly integrated with the premium game, will launch as an extension of the Modern Warfare universe later this year. Activision’s expanded studios also continue to make strong progress on an innovative mobile experience that will extend Warzone to the largest and fastest growing platform. Across the Call of Duty ecosystem, the teams are well positioned to support these launches with substantial live operations, while also continuing development of new premium content planned for 2023 and beyond.”

So, what might this premium 2023 content be? Could Activision be talking about the rumored standalone Zombies game? That would seem to clash with the rumor Treyarch is doing something free-to-play, but perhaps things have changed. There’s also the possibility that Activision is working on another remaster or remake, or perhaps something completely different we haven’t heard about.

Call of Duty: Modern Warfare 2 launches on PC, Xbox One, Xbox Series X/S, PS4, and PS5 on October 28. CoD Warzone 2.0 will arrive sometime later in the year. What do you expect/hope Activision will deliver next year?

The post Call of Duty “Premium” Paid Content is Coming in 2023 Confirms Activision by Nathan Birch appeared first on Wccftech.