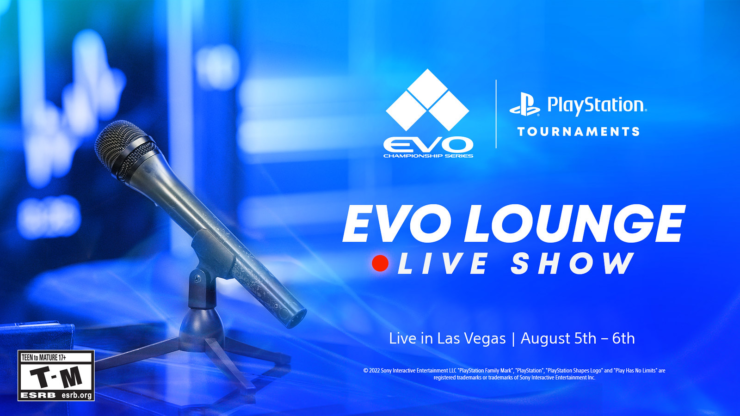 EVO 2022 is happening at the end of this week and will run from August 5th to August 7th, 2022. The event collects the best competitors from various fighting games and puts it all on the line in Las Vegas, in games such as Guilty Gear Strive or Tekken 7. Another big part of the event is the announcements of various game updates during the weekend.

That being said, there’s an update on that front; EVO will be hosting a new live stream on August 5th and 6th (days one and two of EVO, respectively). Branded as “EVO Lounge” as per Sony Interactive Entertainment’s announcement. This live stream appears to be separate from the usual pools and brackets streamed from various other channels.

Developers from companies like Arc System Works, Bandai Namco, Capcom, SNK, and Warner Bros. Games will make appearances there, with “exciting content and reveals” planned during the streams. Obviously, this would send speculation into overdrive for these respective communities, so what could we expect?

Given what brands are there, it could probably be new games announced or just seasonal content. For instance, Netherrealm Studios may have a new title revealed (as Warner Bros. owns them). We could also see information on Guilty Gear Strive’s Season 2 DLC (as, since the March announcement, it’s been MOSTLY quiet on that front minus a post-Season 1 balance patch), though both instances stated are purely speculation.

As for where you can watch the EVO Lounge live stream in particular, it’ll be on PlayStation’s YouTube channel and Twitch channel, respectively. As for tournaments happening at EVO, the event website has a stream schedule ready, so you can watch whichever games you want when they’re streamed. We’ll continue to update as more announcements are released.

Meanwhile, we still got a few more announcements in the broader gaming world to keep us entertained for the time being. EVO 2022 will take place this weekend. In another fighting game-related news, the League of Legends fighting game Project L has been confirmed to be going free to play. In addition, a new character for the game was announced to be in development.