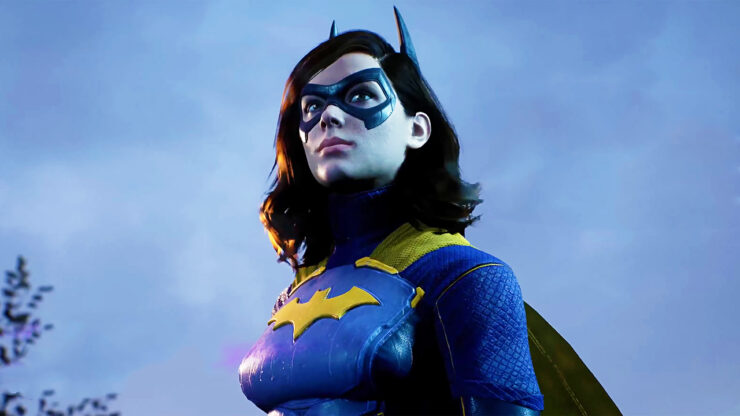 WB Games Montreal’s upcoming Gotham Knights has a lot to prove given it has to follow the near-universally-beloved Arkham franchise and allay fan concerns about the game’s move to more of an open-world RPG concept. Well, today the first 16 minutes of Gotham Knights was revealed, courtesy of IGN, and it may set some Bat-fans minds at ease.

While Gotham Knights lets you choose which of its four protagonists you want to play as, the footage focuses on Batgirl who’s tasked with investigating Gotham University, as something strange is going on with Dr. Kirk Langstrom (aka Man-Bat, for those in the know). The footage shows off some fairly in-depth detective/puzzle mechanics and pretty impressive visuals and animations. Eventually a bunch of trouble-making punks show up, allowing the game to show off its combat mechanics. Beating up baddies looks relatively fluid and accessible, and Arkham-like stealth mechanics also make a return. Meanwhile, RPG-like stats, health bars, ect. seem to have been deemphasized. Check out the footage for yourself, below.

Is Gotham Knights exactly what Arkham fans have been waiting for? Perhaps not, but I think it looks fairly promising on its own terms. Haven’t been keeping up with Gotham Knights? Here are the game’s key features…