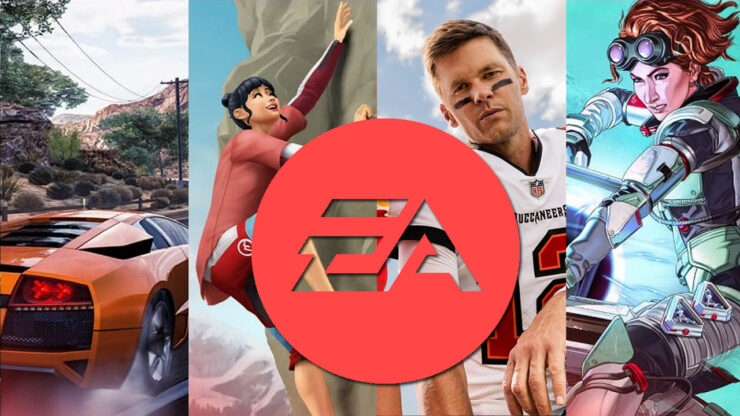 The video game industry is deep into an era of consolidation, with even big boys like Activision Blizzard and Bethesda being gobbled up, so what might the future hold for Electronic Arts? We recently heard rumors that EA is “persistently pursuing a sale,” with the likes of Disney/ESPN, Apple, and Amazon being approached.

Unsurprisingly, EA has declined to comment on these rumors, but today during the company’s Q1 2023 earnings call, the question of whether they plan to remain a “standalone” company was put directly to CEO Andrew Wilson. While Wilson largely used his answer to boast about the “incredible position” EA finds itself in as an independent company, he did admit he’s open to that position changing…

“I think we’re in an incredible position. We’re soon to be the largest standalone independent developer and publisher of interactive media in the world. I think we have the most incredible teams in our industry and we’re attracting more and more incredible talent. We have a community that’s 600 million strong and certainly we’re well on our way to our aspirations to be able to engage a billion people in play across the planet. […] I don’t think we could be in a stronger position as a standalone company. Our objective is always to take care of our people, our players, and our shareholders, and should there ever be a way for us to do that differently than the way we’re doing it today, I of course have to be open to that. But, I’ll tell you today, that we feel very, very confident and excited for our future.”

A lot of corporate speak there, but my reading of Wilson’s statement is “We don’t have to sell, but make me an offer.” If somebody does make that offer, it will have to be a big one – while most of the industry is down compared to last year, EA was up 12 percent year-on-year in Q1 on the strength of FIFA 22, F1 22, and Apex Legends. And things are likely only going to get stronger.

What do you think? Does EA sell eventually? Or do they content themselves with being the “largest independent publisher of interactive media in the world”?

The post EA in a “Incredible Position” on their Own, but CEO “Open” to Changes Amidst Sale Rumors by Nathan Birch appeared first on Wccftech.