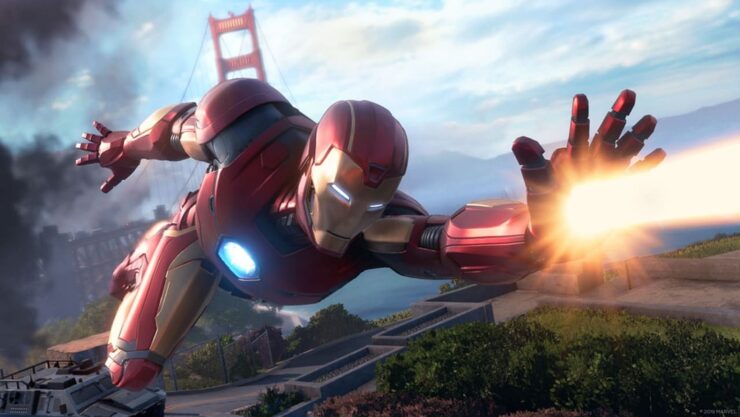 Iron Man became one of the most popular Marvel characters thanks to Robert Downey Junior’s interpretation in the Marvel Cinematic Universe. On the gaming side, though, Iron Man only had the 2020 PlayStation VR-exclusive title made by Camouflaj all to itself. Sure, he’s also featured in Marvel’s Avengers by Crystal Dynamics and in the upcoming Marvel’s Midnight Suns by Firaxis Games, but he’s only one of several playable heroes in those games.

Fans of Tony Stark may rejoice, however. Today, GiantBomb journalist Jeff Grubb revealed that Electronic Arts is developing another Marvel game in addition to Black Panther. Fellow insider Tom Henderson added that he heard it’s Iron Man indeed, although he hasn’t been able to scrounge much more information than that.

I’ve heard a few rumors that it’s Iron Man but I never had anything concrete to fully report on.

Put this heavily under the “rumor” category for now and if I hear/see more information that’s concrete I’ll report on it properly. Just thought it was worth mentioning. https://t.co/MF3ddG04yR

It’s an interesting rumor, though we can’t imagine which development studio would be dedicated to the Iron Man project. Black Panther is being developed by a brand new Seattle-based studio led by Kevin Stephens, who previously worked as Vice President of Middle-earth: Shadow of Mordor/Shadow of War developer Monolith Productions.

Stay tuned for more info on this latest Marvel project as the rumors pile on ahead of any official announcements from EA.