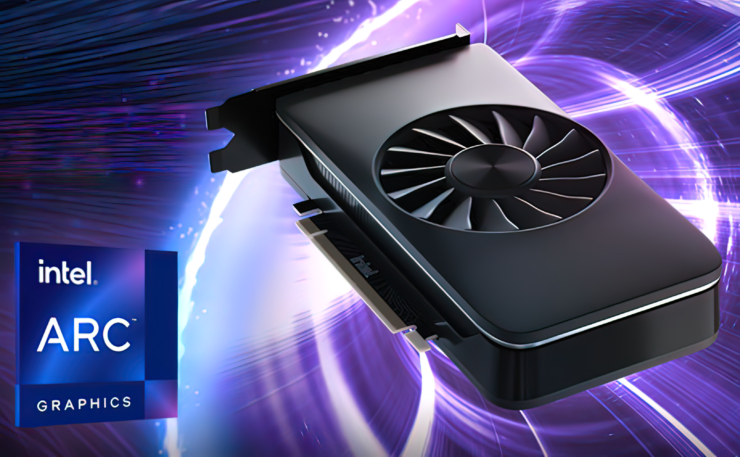 Linux 6.0 GPU driver modifications appear to assist in the preparations for Intel DG2 and Alchemist lines and AMD RDNA 3 architecture

Reports over the last several months show the steps Intel has taken to ensure that their DG2 architecture and Alchemist desktop GPUs are prepared for the Linux 5.19 kernel. The window for version 5.19 has closed, and now work towards Linux 6.0 has begun. Intel has focused on ensuring that Linux 6.0 will be the minimum requirement for the new Arc desktop GPU components.

However, Phoronix reports that it is currently still not enabled. Engineers for the company continue to fix the ReBAR support that was still seen under construction in the previous kernel. The setting i915.force_probe=[PCI-ID], a module to assist in accessing the graphics acceleration support in Linux 6.0, is considered a requirement for the Intel DG2 series GPUs. It is now speculated that the support will not be fully accessible until Linux 6.1.

Included in the new DRM modifications is support for Ponte Vecchio, but Larabel states that “further work is needed before completion.” Early inclusions for Meteor Lake support are also added, with additional patchwork appearing as soon as Linux 6.1. Also, with Intel missing part of the merge window of Linux 5.19, the company needs to continue to create additional support for the 13th Gen Core Raptor Lake processors.

AMD’s part in Linux 6.0 is different in that the upcoming kernel will see additional GPU IP blocks in AMDGPU and AMDKFD to prepare for the AMD Radeon RDNA 3 architecture as well as further work for the AMD Instinct MI300 processors.

With AMD’s practice of handling individual support issues for full Linux support by a block-by-block approach, it is unknown if RDNA 3 architectural support will be accessible by Linux 6.0.

AMD’s compute driver, AMDKFD, began its inclusion of P2P DMA support with the use of DMA-BUF

Larabel also reports that the