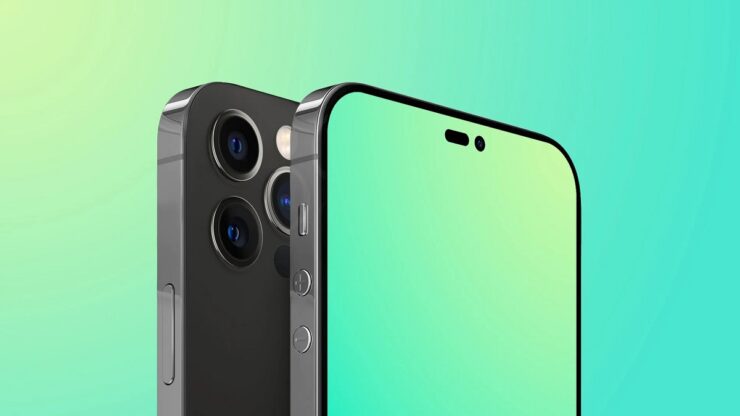 The image was shared by Ice Universe on Twitter, showing the potential size of the pill-shaped and pinhole cutout. The protector also shows the bezels that the protector will be covering and it appears to be pretty thin. As can be seen, the dual-cutout in the display is seen to take up a lot of space. It was previously reported that the flagship models will feature a slightly bigger display with 6.12-inch for the iPhone 14 Pro and 6.68-inch for the iPhone 14 Pro Max.

Other than the screen, the iPhone 14 Pro models will feature a bigger camera plateau with upgraded sensors. Another major addition is support for Always-On display. It was previously discovered in the latest Xcode beta what the Always-On display will look like. Take note that only the iPhone 14 Pro models will get the technology due to the higher-end display. The standard models will come with a 60Hz refresh rate display while the ‘Pro’ models are slated to feature a 120Hz variable refresh rate display.

Apple will finally ditch the notch in its iPhone models starting with iPhone 15 but this year, only the ‘Pro’ models are expected to come with a dual-cutout display. Do take the news with a pinch of salt as the final word rests with Apple.

This is all there is to it, folks. Share your thoughts on the size of the dual-cutout display in the comments section below.