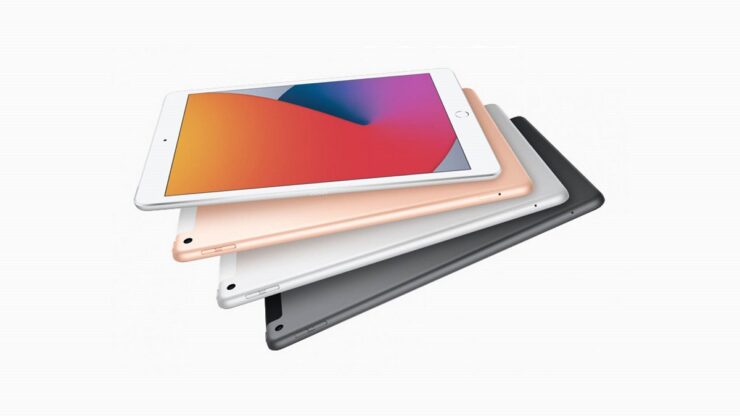 Apple’s 10th-gen iPad will potentially release later this year alongside the new iPad Pro models with an M2 chip. The entry-level iPad will undergo a major redesign as shown in recent renders. While renders paint a very basic picture, a Twitter user took the information and designed a mock-up image of the 10th-gen iPad. Scroll down to read more details on the subject.

The mock-up was designed by @PranavChaps that aims to show what the 10th-gen iPad will look like. As you can see in the image embedded below, the entry-level iPad is expected to come with a boxier design, resembling the iPad mini 6 and the iPad Pro models. However, there are various differences between the high-end and entry-level iPad.

As you can see in the mock-up image of the 10th-gen iPad, the flat-edged design is a fresh look for the series. While the body features rounded corners, the display is not edge-to-edge. Henceforth, the corners will be defined on the device. In addition, the device will come with Touch ID on the Home button. It is the only iPad to feature Touch ID in the Home button as the rest of the models have transitioned to Face ID or Touch ID in the Power button. You can see more details on the iPad 10 here.

On the back, the 10th-gen iPad mock-up reveals the camera bump. The verticle bump will house the camera sensor and the LED flash. The design will be slightly thinner but wider. Overall, it does give a pretty clean look. Currently, the 9th-gen iPad is priced at $329. If Apple goes ahead with the redesign we can potentially expect the price to go up.

This is all there is to it, folks. How did you like the mock-up image of the 10th-gen iPad? Are you looking forward to the release? Share your thoughts with us in the comments.

The post Mock-Up Image of 10th-Gen iPad Shows How The Device Will Look Like by Ali Salman appeared first on Wccftech.