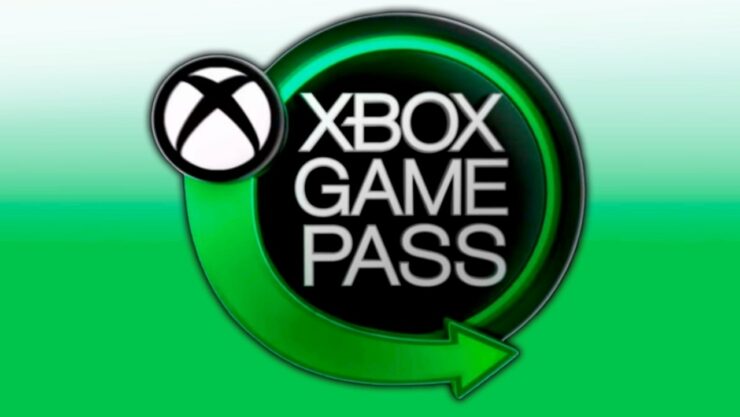 Microsoft has been teasing the ability for users to share Xbox Game Pass for quite a while. In fact, we even heard rumors about a supposed family plan that was going to happen at one point. Well, now we are seeing some sort of development in this area as select Xbox Insiders are now capable of experiencing the ability to share their memberships.

Starting today in Colombia and Ireland, Xbox Insiders can begin to preview a plan that allows multiple people to share Game Pass Ultimate benefits. Up to four different people can enjoy the shared benefits with their own unique access to Xbox Game Pass Ultimate games, content, and benefits.

If you are part of the aforementioned regions, all you have to do is purchase Xbox’s Insider version of the Game Pass. Once purchased, all the owner of the pass has to do is invite the users that will be sharing the membership. Invitees don’t even have to be part of the Insider program to be able to enjoy the benefits of the shared membership. However, they have to reside in the same country.

Joining the Xbox Game Pass – Insider Preview will convert the time remaining on the current plan to time in the new plan. For example, an entire month of XGP Ultimate will be converted to 18 days of membership for the Insider Preview plan. Conversion is final, and users must wait for their new membership to expire before returning to a previous membership.

It’s also worth noting that invitees must also cancel their existing subscription or wait for it to expire. Finally, Xbox All Access users will not be able to participate in this Insider benefit. Also, as you’d expect from a feature going into the Insider program, it has some flaws which are all listed in Microsoft’s announcement. So, make sure to read on them.