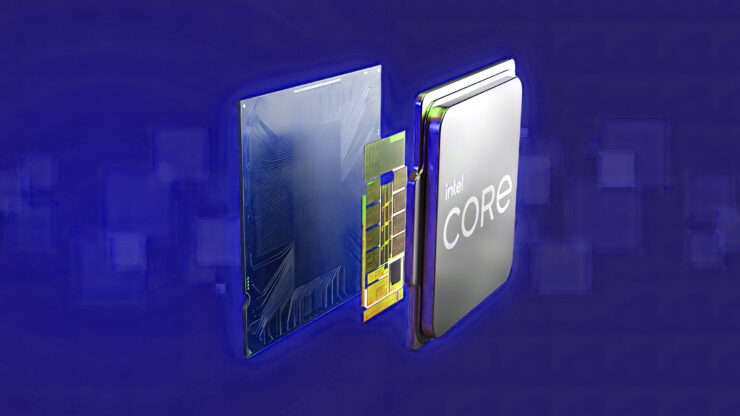 The first retail-ready Intel Core i9-13900K Raptor lake CPU with 24 cores and a boost clock of up to 5.8 GHz has been leaked and benchmarked at Geekbench 5.

The Intel Core i9-13900K Raptor Lake CPU sample tested here seems to be a retail chip that features 24 cores and 32 threads in an 8 P-Core and 16 E-Core configuration. The CPU carries a total of 68 MB of cache and we can tell that this is just a better “Retail-Ready” sample based on its clock speed alone. While the chip retains a 3.0 GHz base and 5.5 GHz standard boost, a maximum boost frequency was maintained throughout the benchmark.

This Intel Core i9-13900K Raptor Lake CPU was tested on the ASRock Z690 Taichi motherboard with 32 GB of DDR5 memory though we don’t know the actual memory speeds but based on this result, they should’ve been super fast.

Coming straight to the performance figures, the Intel Core i9-13900K Raptor Lake CPU at 5.8 GHz offers insane amounts of multi-core CPU performance with up to 47% increase over the 12900K and a 55% uplift versus the AMD Ryzen 9 5950X. The chip even outperforms the Ryzen Threadripper 3990X which offers 64 Zen 2 cores. In single-threaded tests, the chip offers a 14% increase over the 12900K and a massive 30% uplift over the Ryzen 9 5950X.

Just yesterday, we exclusively leaked the specifications of AMD’s Ryzen 7000 Desktop CPUs which are going to offer up to 5.7 GHz frequencies on the top parts and it looks like Intel just doesn’t want to give away its frequency crown yet. Both CPU manufacturers are going to offer some insane (over 5.5 GHz+) clock speeds in the coming generation and that’s bound to give us a huge increase in the single-core application suite.

The Intel 13th Gen Raptor Lake Desktop CPUs including the flagship Core i9-13900K & Core i5-13600K CPUs is expected to launch in October on the Z790 platform. The CPUs will be going up against AMD’s Ryzen 7000 CPU lineup which also launches in Fall 2022.