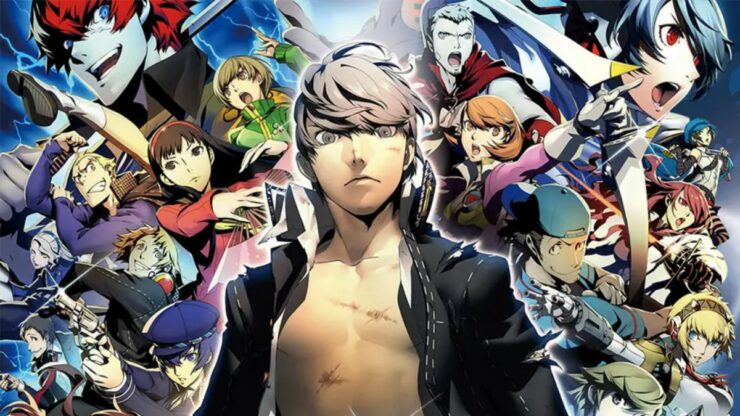 Ladies and gentlemen, the wait is over. The Persona 4 Arena Ultimax netcode has been updated, and now, it will have rollback rather than its delay-based netcode, which tormented most players from release. The availability of the latest update for the game was made known to users during EVO 2022 and it comes with a video announcement to boot:

Rollback netcode has become a very essential feature for fighting games in today’s day and age. Fighting games over the years have begun to implement the feature more aggressively over the years, especially after the COVID pandemic limited the availability of in-person events. Thanks to it, players have been able to experience smoother matches with other players from across the globe.

Now, this lauded feature will be available on the PlayStation and Steam versions of Persona 4 Arena Ultimax. This is a newly revised version of the game’s second iteration, which brings several changes to the way the game used to work. This version of the game originally had delay-based netcode but now, players will be able to play with a better netcode experience.

Unfortunately, this feature doesn’t seem to be available on the Nintendo Switch version of the game. As such, Nintendo Switch players will have to wait just a bit longer before Rollback is implemented (if ever). However, PlayStation and Steam users can now play this newly updated version of Persona 4 Arena Ultimax.

Persona 4 Arena Ultimax is now available on PC, PlayStation, and Nintendo Switch. In another fighting game-related news, Guilty Gear Strive’s second season roadmap has been announced by Arc System Works. Additionally, a new fighting game stick was also announced during the event. This specialized stick will be available for pre-order during EVO 2022.