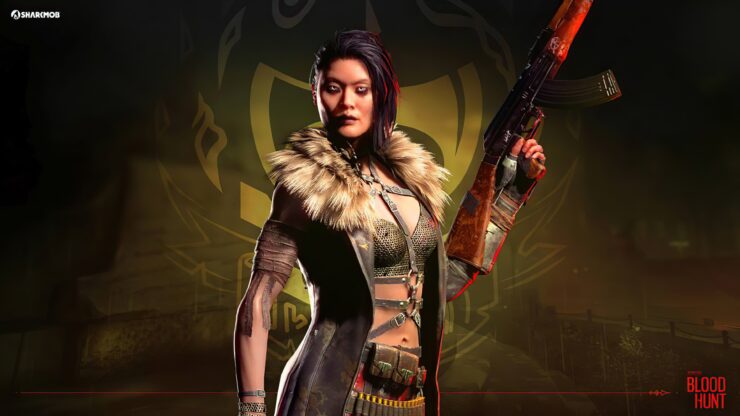 Vampire: The Masquerade – Bloodhunt has many different weapons you can use during the battle, as they deal different damage based on their unique characteristics and rarity. You will start each game with a common pistol, so you may want to change it as soon as possible with something better. This guide will show you the best Bloodhunt weapons, how to use them and what you get with higher rarities.

In Bloodhunt, you can find melee and ranged weapons. Both are handy in many different situations, depending on how you use them. You can find the rarities listed below:

The stats of each weapon vary based on the rarity. Better items deal more damage, have faster reload speeds, an improved range, and feature increased magazine capacity.

You will find many green and even blue weapons across the map, as they are pretty easy to spot. Purple and golden ones, however, are fairly uncommon, and you will mostly find them in high-tier loots and when killing other players. But don’t expect to get a golden weapon during every match: just stick with the best items you found during the game’s first minutes and head into the battle.

Ranged weapons are your primary resource during the fight, so you should dedicate some time at the start of each match looking for better items than the standard pistol. Let’s go through the best ranged weapons of the game.

Melee weapons should not be your primary item during the fight, as ranged attacks perform much better in many situations. However, they are useful when you run out of bullets and need to finish an enemy off or when you need to use the special powers that some of them have. The higher rarity ones also deal massive damage, and you can drink the Choleric blood type to increase this stat up to 50%. You can find the best Bloodhunt melee weapons below.

If you just started playing Vampire: The Masquerade – Bloodhunt and need some tips and tricks on the game, you can find them here.