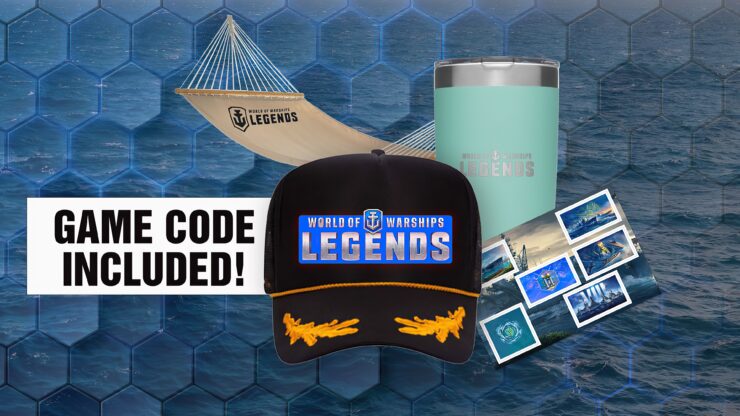 Free-to-play naval multiplayer online game World of Warships: Legends is about to celebrate its third anniversary on August 12th. We’ve partnered with Wargaming for the occasion to host a juicy giveaway for our North American readers.

Just enter the giveaway through the below Gleam box. Good luck!

World of Warships: Legends players will receive an anniversary present, can take part in a special web event, see a sizable increase to first-win bonuses and enjoy the return of last year’s Arpeggio of Blue Steel: Ars Nova collaboration, which offers plenty of in-game items up for grabs.

Two new projects will also be introduced, expanding with the offerings of the Research Bureau: A celebratory Anniversary project dedicated to the last year’s significant events and another project centered around the French Legendary cruiser Colbert.

Newcomers can use this code (CU42QY34KJ) until September 1st to join up and get some immediate benefits:

The post World of Warships: Legends Anniversary Giveaway – Enter for a Chance to Get a VIP Package! by Alessio Palumbo appeared first on Wccftech.