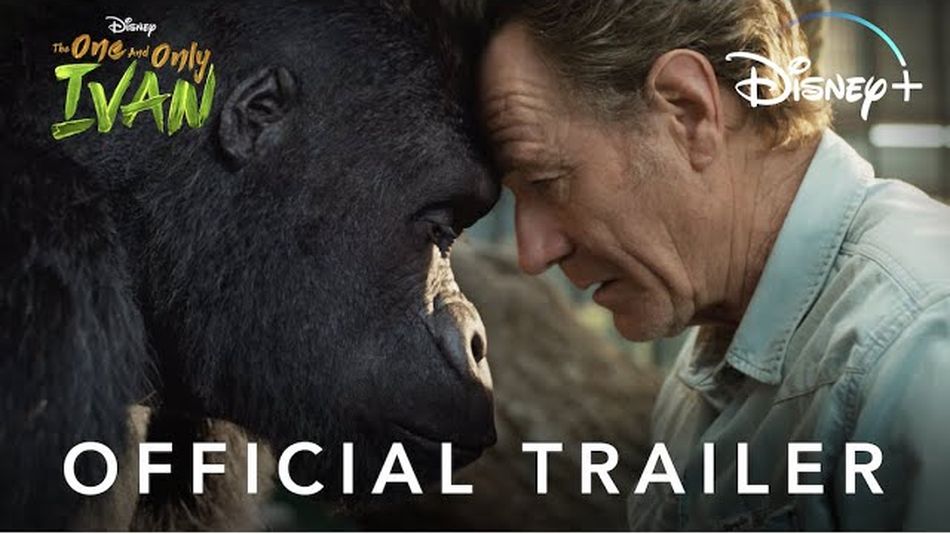 Cute animals? Endearing conversations? Family-friendly fun? The trailer for The One and Only Ivan promises it all.

Based on the best-selling children’s book by Katherine Applegate, the new Disney+ film has the titular gorilla attempting to figure out who he is and where he’s meant to be with a little help from his circus pals. Should he stay with the family that raised him, or does he belong somewhere else?