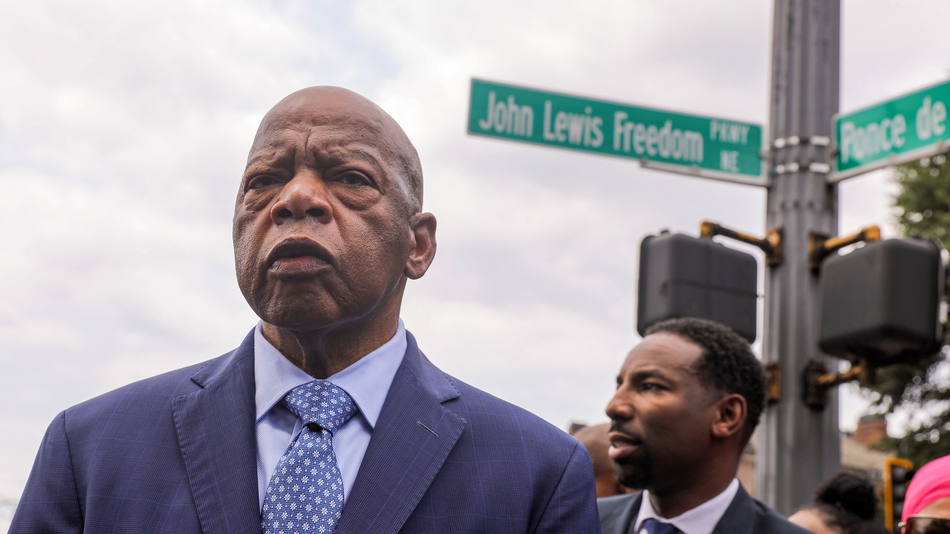 Georgia Congessman John Lewis died on Friday at the age of 80. You should take some time to learn about his life and work in the Dawn Porter-directed documentary, John Lewis: Good Trouble.

The Civil Rights icon leaves behind the legacy of a fighter for peace who spent the bulk of his time on Earth working to ensure equal treatment for people of color in the United States. He was the last living member of the “Big Six” group of Civil Rights activists who helped organize and spoke at the 1963 March on Washington.

Martin Luther King, Jr. was also a member of that group, and the March on Washington is where he delivered his famous “I Have a Dream” speech. Lewis shared the stage that day, and was even asked by his peers to tone his own remarks down. Read more…